She was stolen without the panniers. We did everything we could lockable front gates, high powered security lighting, chain and ground anchor and two disc locks front and back. The only thing that woke us was next doors chain ding as the bike was lifted over it. We chased said barstewards down the road I managed to open the front passenger side door and grab an occupant whilst OH opened the back and grab his bike but unfortunately the driver reversed back knocking OH to the ground and I lost grip on the young lad in front before they sped away. She didn’t go without a fight but unfortunately all we came away with was scrapes and bruises. Can’t believe its happened again two years ago his KTM and now his Ducati, at the mo we are considering getting rid of everything as it is our insurances are so high and they’re only going to get higher because someone believes they have more of a right to our stuff than we do.

Well I know its probably gone but keep and eye out if you can, its been smart watered and datataged and dotted.

Thanks
Shaun and Diane Grundon

God dammit! How did they manage that!!!?

I really do hope Karma bites them in the arse… What’s more annoying is you nearly caught them.

Will keep ears and eyes peeled

I feel for you guys, Here’s hoping and I’ll watch out this way for you.

gutted for you mate

So sorry to hear that! Lost for words to express how much I hate scum like that. I’d make them a Colombian necktie if I caught them!

Unbelievable… i really feel for you two, I’ll keep an eye out in NW London for what it’s worth

If it pops up on our radar you’ll be the first to know. Really crap news

I just had my ducati 899 panigale stolen yesterday, in broad day light in central london… i fell for you guys, it’s like someone has stolen a close friend. feeling very **** today, cant face going into work. I will keep an eye out for you

and a fist full of pain for any scum i ever see stealing anyone’s motorbike etc!!! 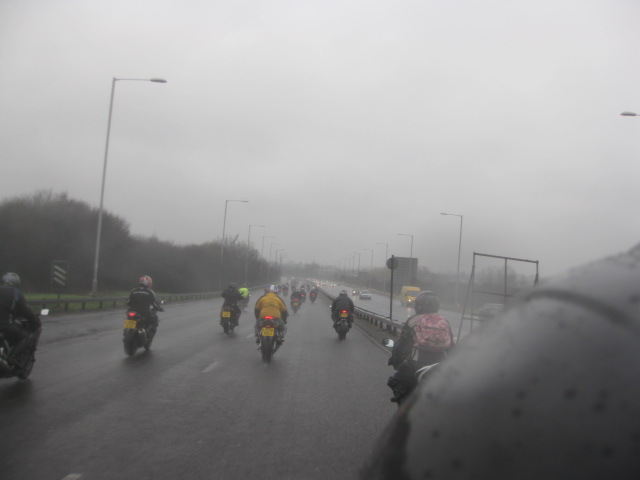 Hi Just read your post barstewards! We’ve finally decided to give it one more go but to be honest our hearts are not in it. What with the cost of the insurance now and all the extra security measures in place I think we’ll still have one ear open for a long time. It took us months to be able to sleep without checking to see whether the other bike was still there. I really feel for you and I hope you have some good news DIzzx

Christ. What a story. And what total scum. Hope something turns up for you.