Hi all, time has come to sell my truly fantastic Ducati 999 as I’m trading up to an MV Agusta F4… (don’t know yet if it will be better, hard act to follow but I have always wanted an MV since I was knee high).

Plus all the old bits kept nice and clean (including the exhaust) if you want to put them on. 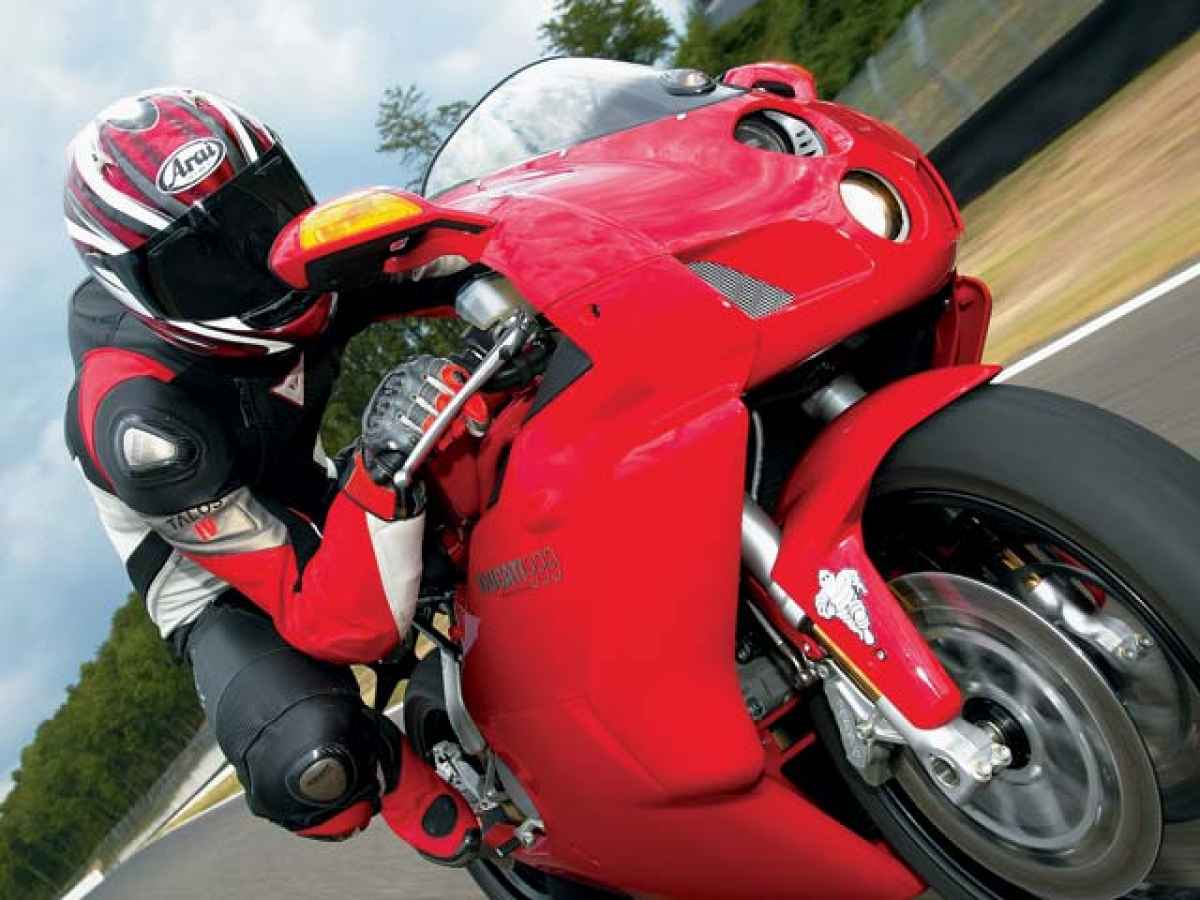 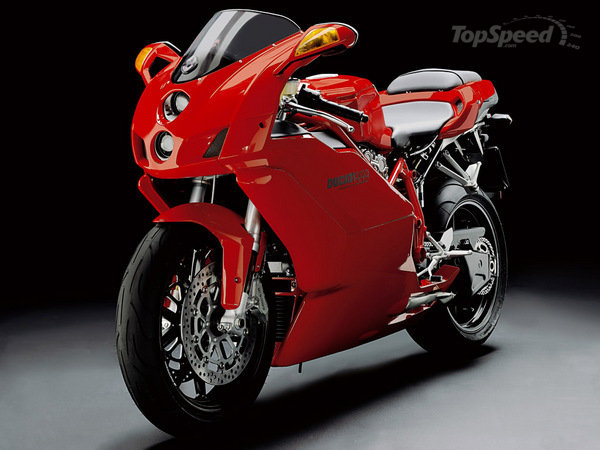 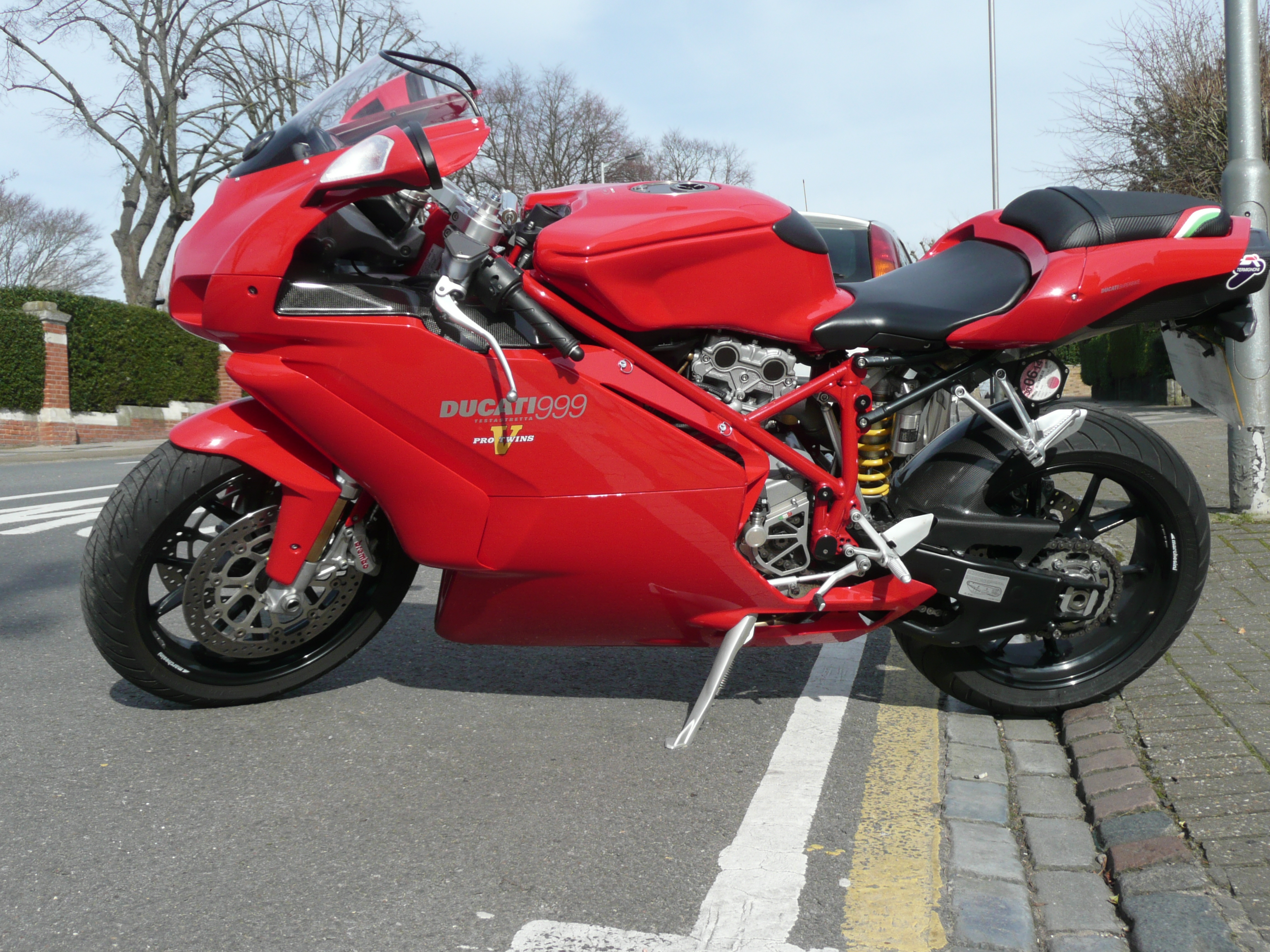 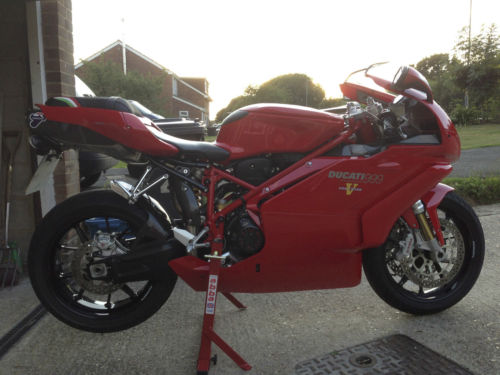 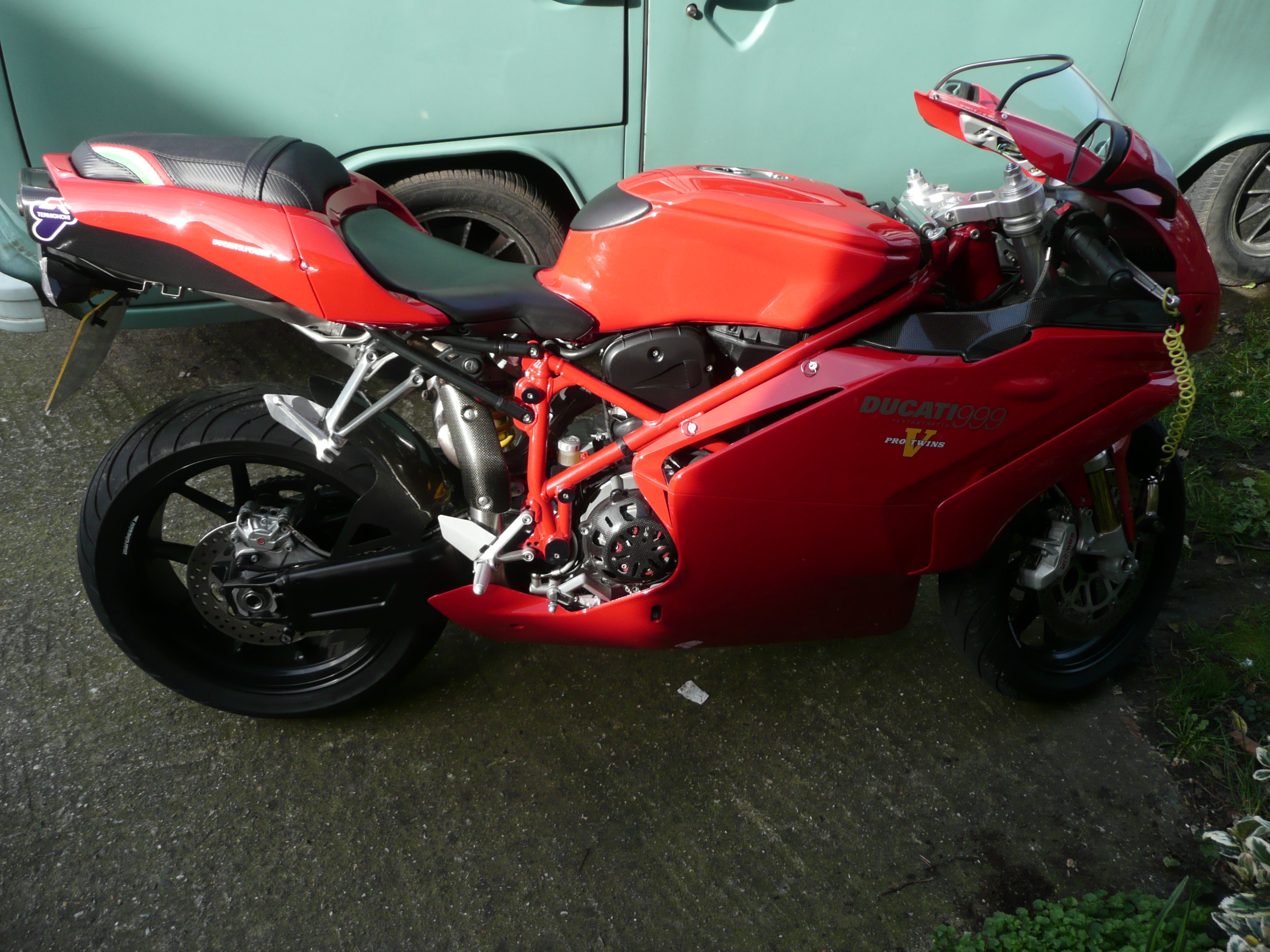 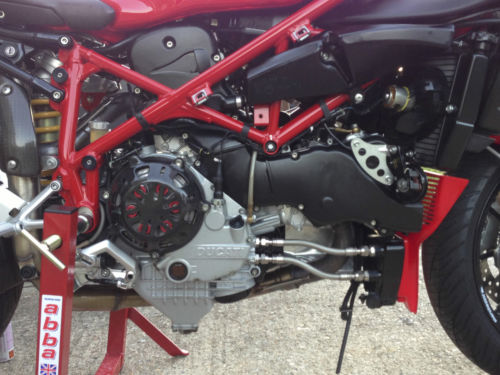 Thanks Mian - forgot to say FSH from Pro Twins and a stack of receipts - never been tracked of flogged or dropped … just a fantastic bike!

It is Jamie! But that’s just a stock shot of the front so people can be reminded what the later 999’s looked like head on ( different front grille and mirror treatment than the original 999s) - I’ll get some better ones when the sun comes out!

Good point though - I used the same pic on my Ebay ad - hope someone doesn’t think the same!

Mileage, service history and any accidents?

I had one of these - great bikes!

No accidents - no drops - no problems - just a great bike!