Does anyone a nice route in London compatible with CBT License? It’s been a week riding my new bike and I would like to do a little route suitable for my rider skills (Beginner) to enjoy the bike and this lovely weather.

Thank you so much in advance.

Hi, this is the route we did the other week from Rykas Cafe to Brighton. It’s learner friendly with no motorways.
https://m.calimoto.com/r/Y4yCwrbdAH

If you’re not looking to go as far, say what side of London you are and hopefully someone can suggest something else

Thank you so much!!! I’m in N12, I will check your route thank you again

From N12 you want to go TOWiE - Essex has some of the best tarmac in the South.

Here’s a 100 mile loop from N12 to Finchingfield and back to the High Beech Tea Hut.

The route to Finchingfield is a popular biking road, the road is heavily Policed at times so keep to the speed limits. At Finchingfield there are a couple of tea shops and a pub for refreshments as well as the village green if you want to take a picnic. The return loop follows the course of the Essex section of the 2014 Tour of France bicycle race.

Thank you so much!!!

Would you like to meet one day and do this route?

Find yourself a nice way out of London you like, then use that to plan your own trips. That is what I did when in a similar situation.

Living in south London a lot of my early rides started on the B269 from Warlingham, which takes you up over North Downs then either back down to Limpsfied or for more fun turn off onto the B2024 to Westerham, then the B2026 which the B269 meets at Crockham Hill.

Just keep following the B2026 south takes you to Maresfield in Sussex via Ashdown Forest. Lots of parking along the road if you want to get off the bike and look for Winnie-the-Pooh.

Or turn off onto the B2028 south of Edenbridge, which swoops west then south to Hayward’s Heath. From there (or Maresfield) it is not far to make routes to reach the south coast.

One of my routes to Brighton was the B2036 south of Crawley (from the B20208 you could take the B2110 from Turner’s Hill to reach it) to Antsy, after which you turn off onto the unclassified road to Hustierpoint, the B2117 to cross over the A23, then the A281 and Saddlecombe Road to take you over the South Downs. The Devil’s Dyke route is my favourite way into Brighton.

Alternatively, you could instead follow the B269 east from Crockham Hill and head off towards Kent.

Or you could just set off with no plan, once you are out of London just randomly follow roads or turn off if they look interesting. I probably went everywhere in that Surrey and Kent border area doing just that. Yet I nearly always ended up in East Grinstead (Lingfield Valley Road, then either B2028 to Edenbridge to come home that way, or B2029 and Tandridge Lane which then gives some interesting routes up to the top of the North Downs, or just the A25 to the B269).

I did also go to Essex, so would even from north London would recommend going south sometimes. Best setting off early on a weekend when central London is dead so you can get that part out of the way quickly. Coming back you will just have to accept the traffic.

Hey Hector, if you’re going to be heading out on country lanes for the first time try to read up on the limit point which is a helpful way of staying safe and enjoying your bike in the twisties

Is Limit Point the new Counter Steering? Seems everywhere I go someone mentions it and I ain’t even been close to a proper off since XIV-VIII-MMXIV

Something very useful to know. 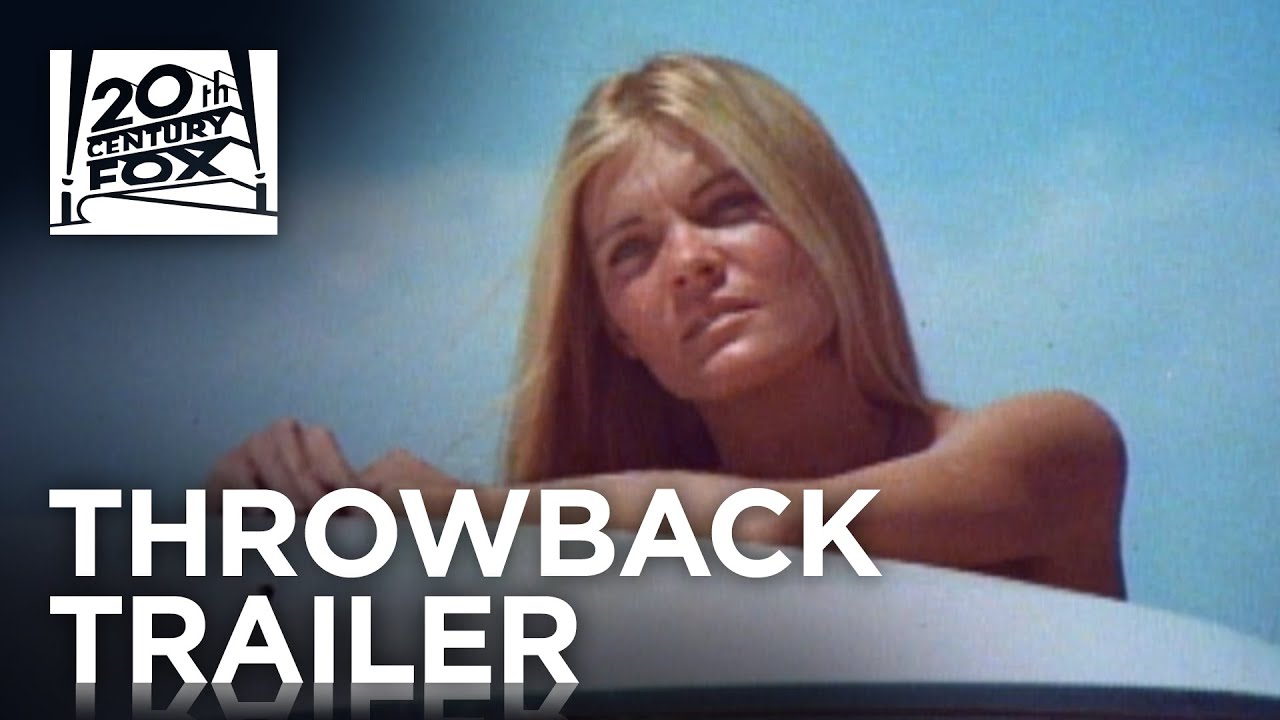 Potentially. Not having looked closely at the route I don’t know what sort of roads are involved so can’t say whether there would be a discrepancy in our speeds.

This week is out anyway, having just come back from Dorset on the bike.

Vanishing Point - I saw that the first time round, what can I say? 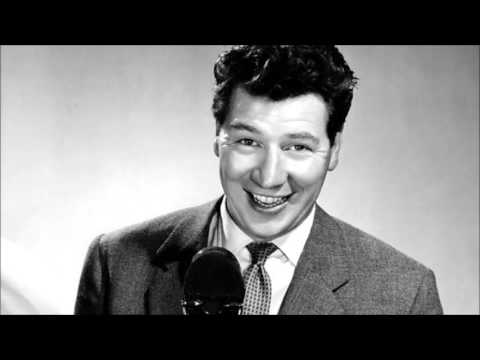