Can I get some advice on a bike I viewed today please:

I went to see a cbr 600 rr today and noticed a couple of things ( I’ve attached a few pics to help explain): 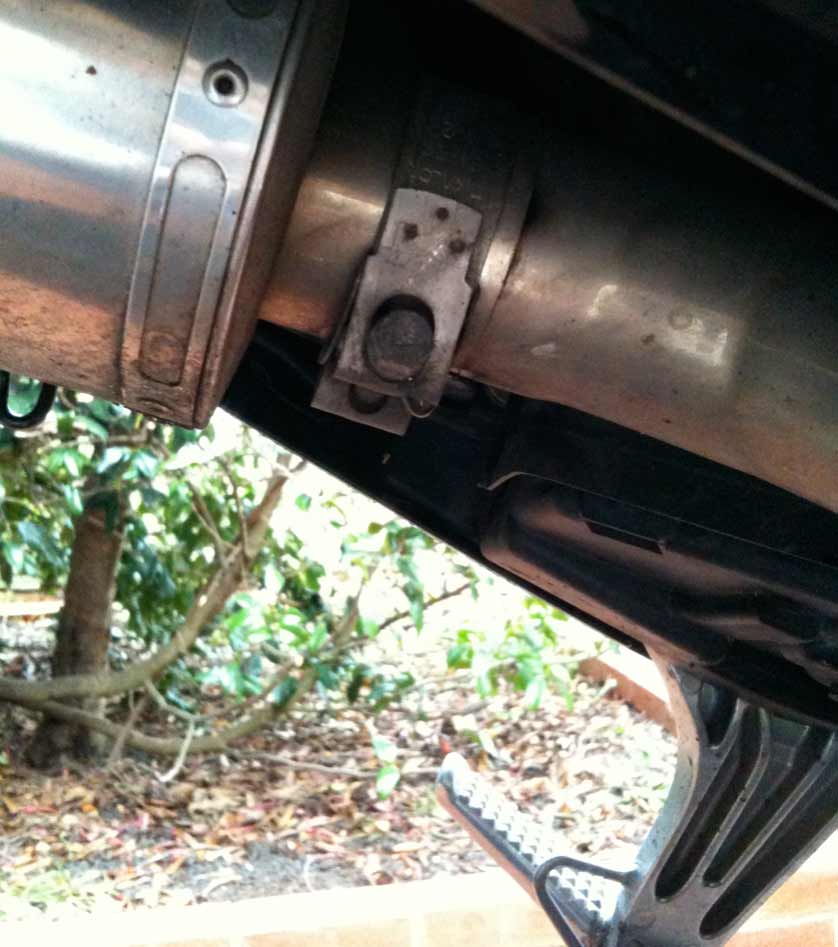 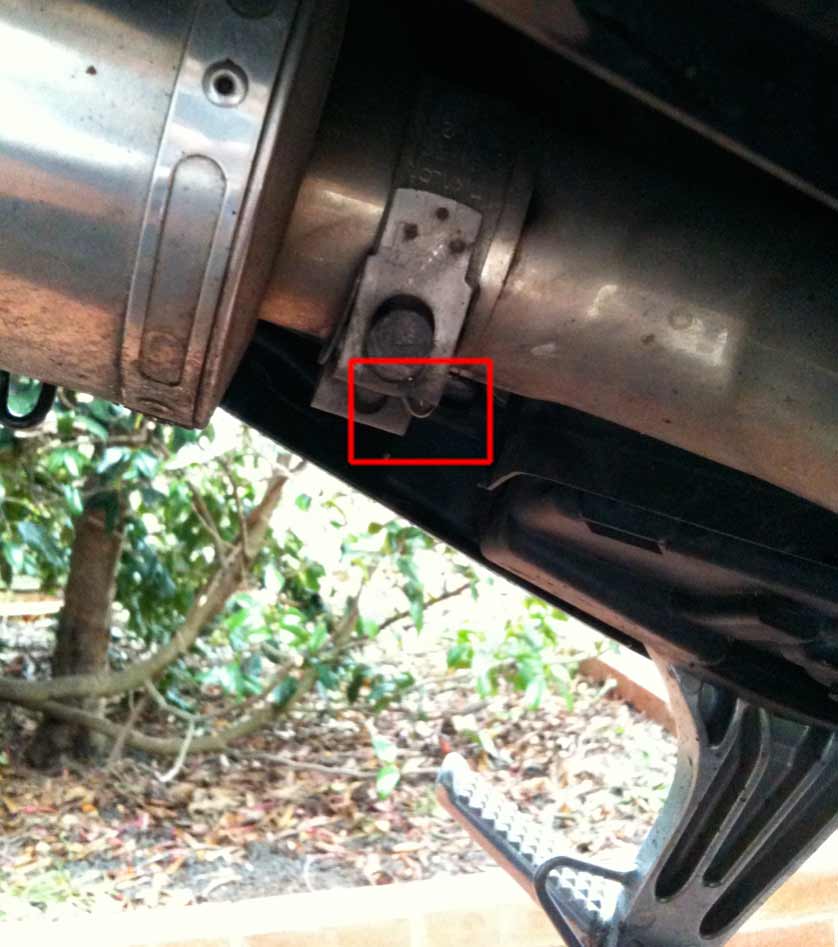 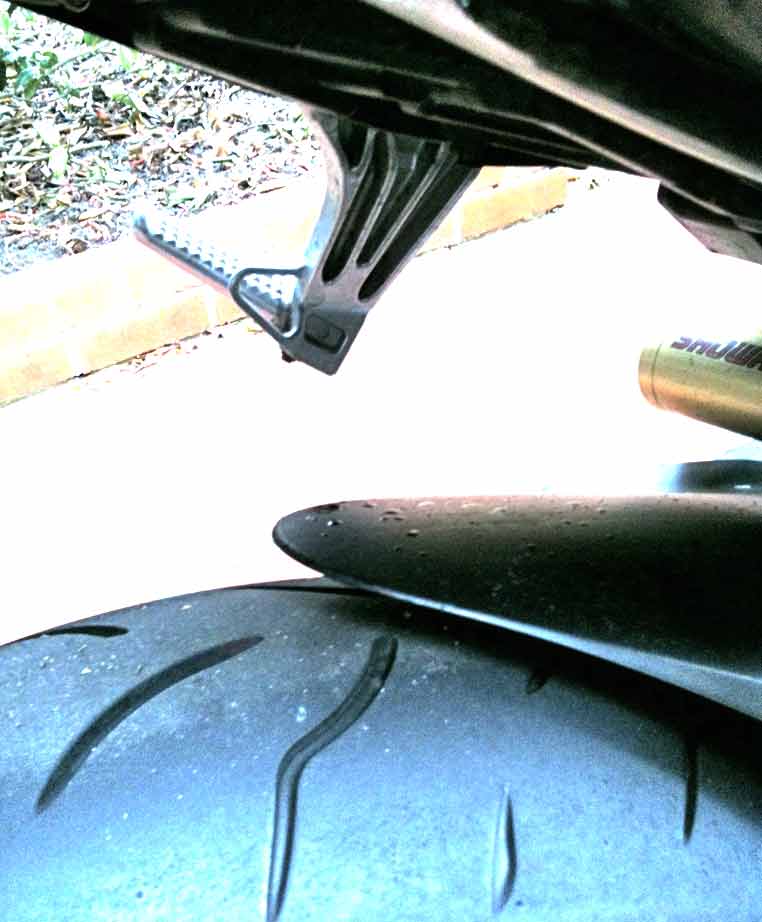 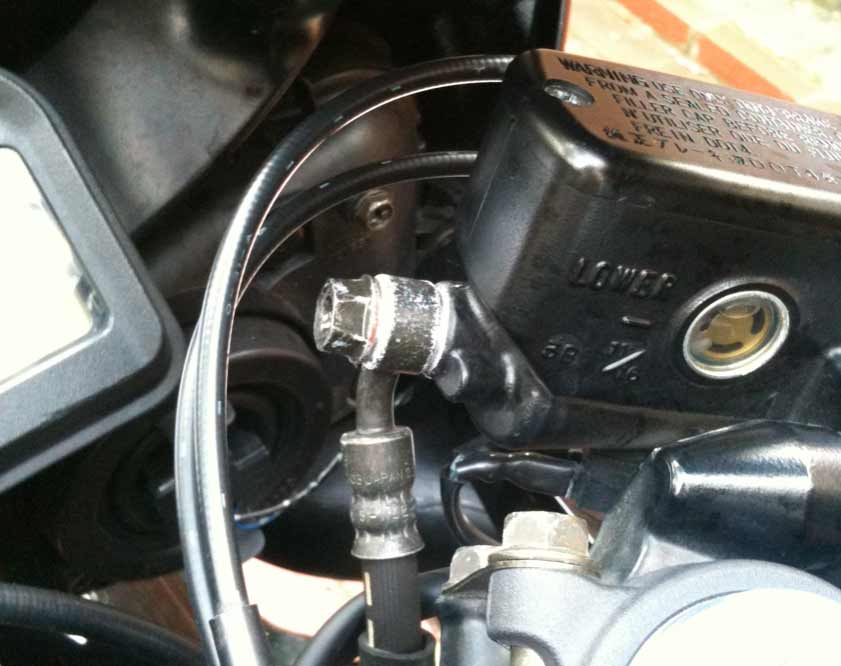 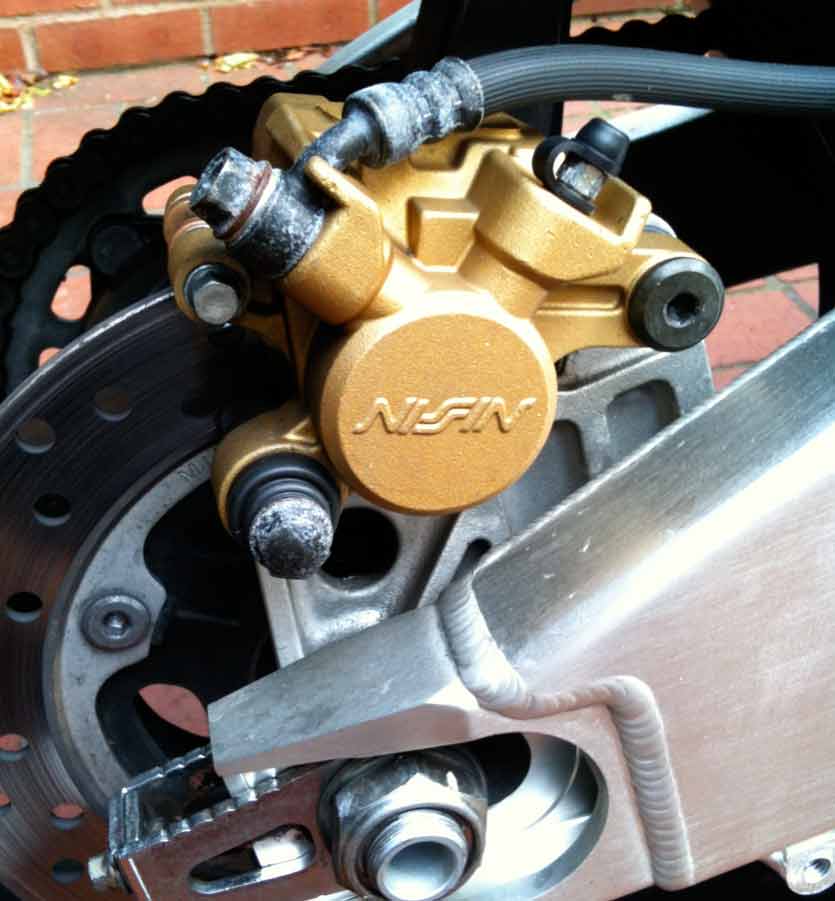 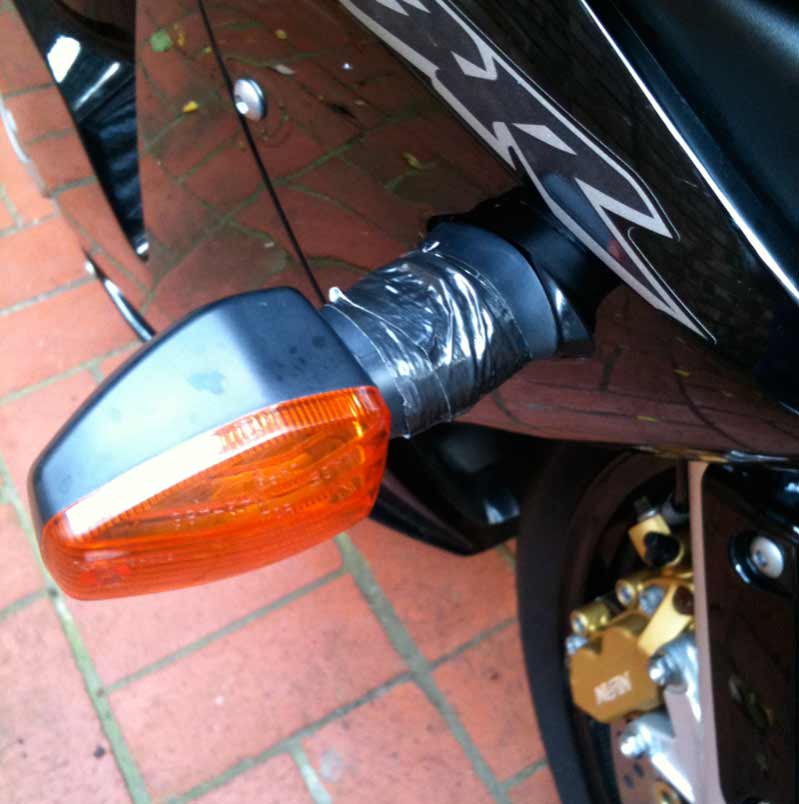 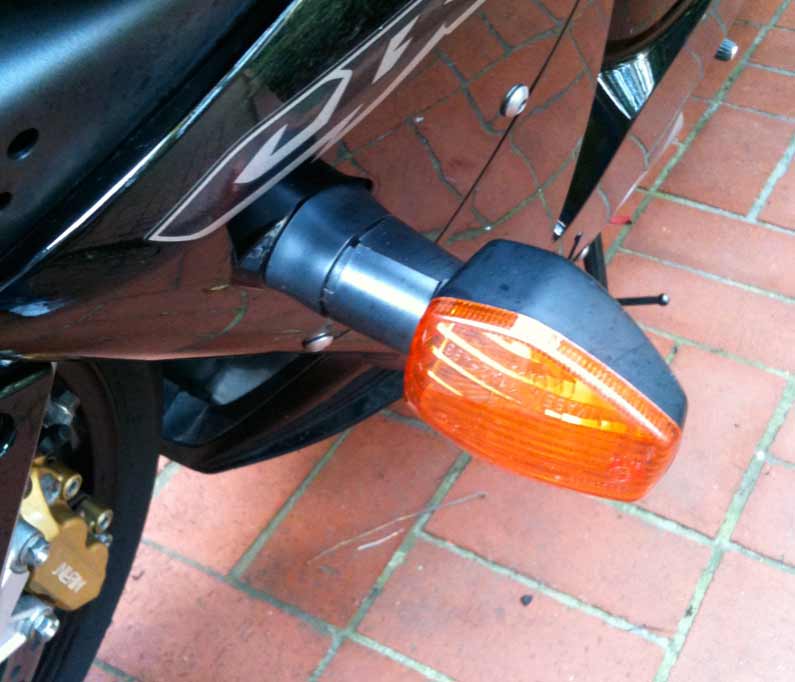 I think that the nuts are purely cosmetic unless you see fluid leaking from it.

get some aftermarket indicators

I wouldn’t worry about the zorst either.

Exhaust is just condensation & nothing to worry about.

Brake bolts will be fine, it’s just cosmetic, but as they’re the original brake lines & it’s an 8 year old bike you may want to consider upgrading to braided lines with stainless bolts.

More importantly, looking at the adjusters the chains on it’s last legs too, so be sure to bargain the price down as you’ll be spending £150 to replace it very soon.

Thanks for the reassurance guys, and an interesting point about the chain cos on the other side the marker says it was still in the ‘new’ stage but clearly on the lhs it does look like it needs to be replaced!
i’ll have another look and check the paperwork again to see if its ever been done

But - if in doubt after further checks - there are more bikes out there and you only have one lot of money to spend.

If one adjuster’s at the end of it’s range & the other is at the start I’d have alarm bells ringing loudly! Either the bike’s been maintained & ridden by a complete ape who can’t even notice the wheels are seriously out of whack, or the frame’s damaged & he’s compensated by skewing the back wheel to get it in line! :crazy:

found a pic from the right hand side and yes it does look worn on both sides (good spot guys!) i must’ve miss read the markers cos that does look further out than it should be

its a haggling point at least, or i can wait a bit longer cos luckily i haven’t become tired of my bicycle yet 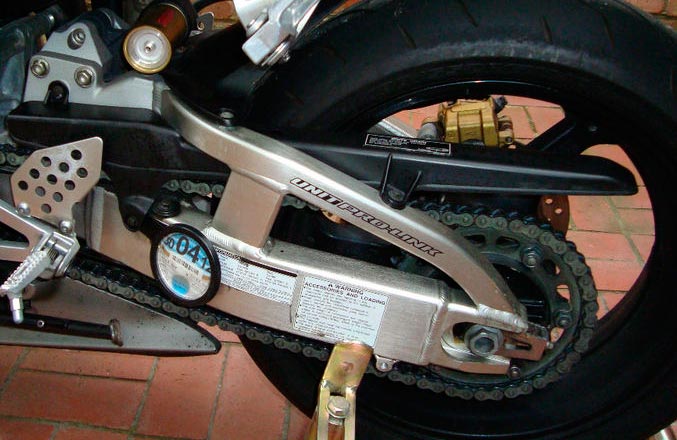 the adjusters do look pretty even on both sides, but i’d say the chain is at or near the end of its life…

You really should not just replace a chain on it’s own. To get the best out of your money, it should be a chain and both sprockets.

Get a price for the kit from someone like wemoto or M&P. Gives you a figure to beat the vendor down.