Selling a few bits of older camera gear I have.

Manfrotto 718B-2424 tripod. This is not the pro mafrotto gear, but consumer level. 2.5kg max load, goes up to 65.5" high, three stage legs plus an extra stage on top. I’ve not used it a great deal, and I’m moving onto their pro stuff which has a higher max load. Boxed with carry bag, and two detachable plates for the head. The head does not remove - you cannot fit one of their more expensive heads. It is a three way type head, but in reality has best movement left-right and up-down. The camera can be tilted through 90 degrees. These seem to go for about £30-35 including postage. I’m prepared to let this go for £25 collected. 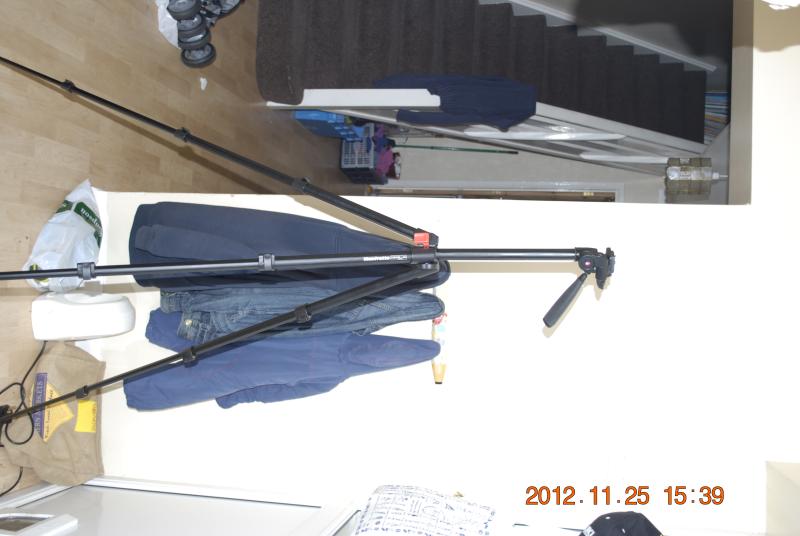 Fuji S5600 bridge camera. 5mp, 10x optical zoom and 5.7x digital. Bought 2006 in PC World in Beckton, comes with receipt, instruction manual and the warranty certificate (long expired). Also comes with my XD card collection of 1gig, 128mb and 16mb (for all it is worth). File size output at the highest quality is about 2.6 meg so the 16mb card wil give you 6 (!) shots, and the 1gig over 350. It has been really well looked after, and hasn’t seen much use. I moved to a Nikon DSLR about a year after I got it, and it hasn’t seen much use since then. I would go as far as to put it at almost perfect condition. IF someone sold it to you as refurbished on ebay, I wouldn’t bat an eyelid, and would wonder in what way it had been refurbished, its that good. It doesn’t come with any software, just box, manual, original receipt, camera, memory cards and strap. That said, I would never shoot it in raw anyway, the jpegs are good and raw is far too fiddly for a bridge camera, with no real benefits.

Why did I upgrade? Speed of zoom (its a push button zoom rather than a twist the lens one) and shutter lag (its a bridge camera, not a DSLR). By the time the photo has been taken, the motorbike is out of shot. Don’t kid yourself (like I did) - you are not buying a mini-dslr, you are buying a long lens digital camera with a few more fancy modes (like aperture priority and shutter priority. These seem to go for about £60 posted. I’d take £50. 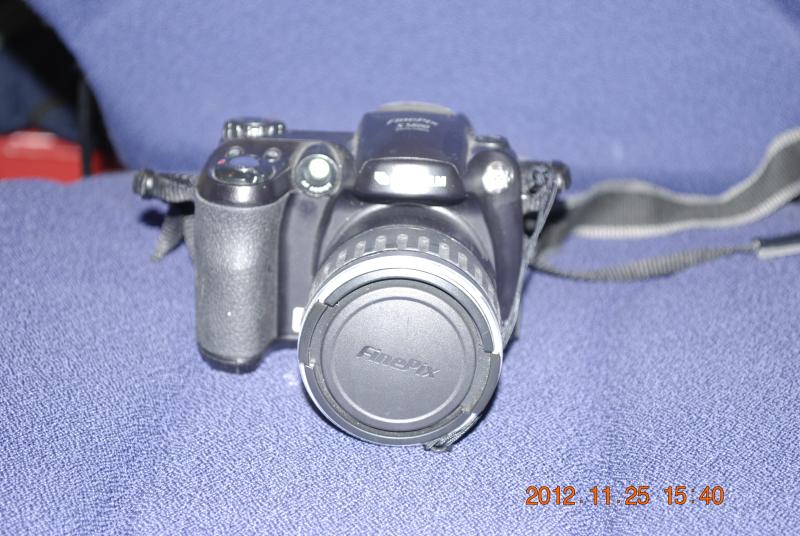 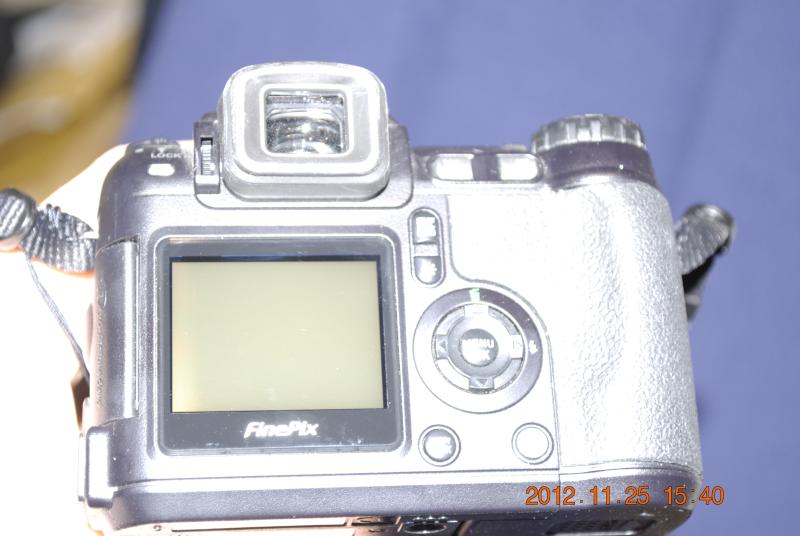 Here’s a shot straight out of the box - it does take some very nice photos. And so does my daughter. 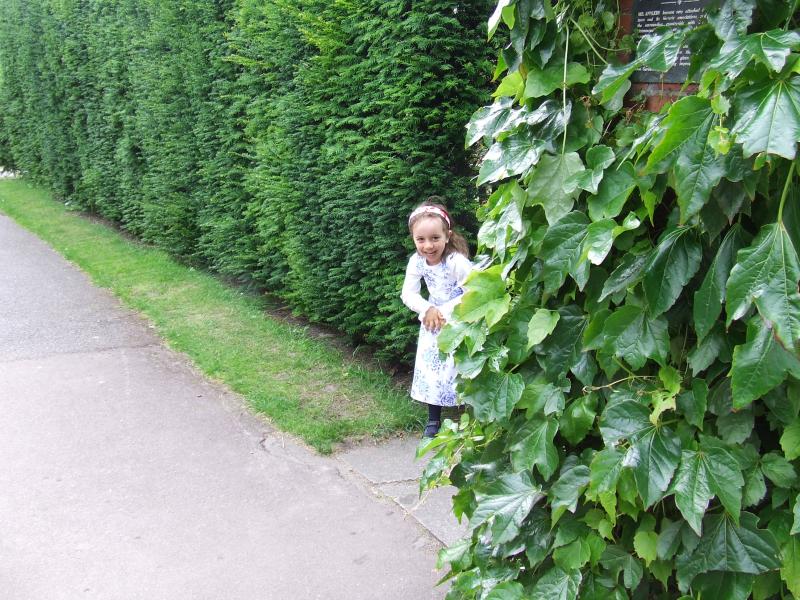 Collection of either of these is from Borough Market (earlier rather than later please) or from somewhere around London Bridge at any time during the day, or from Waterloo early in the morning. My train gets in around 8.15 or so. Probably better to send me messages at andrew dot t dot hart at gmail dot com rather than pms. Cheers.

I’ve got one of these tripods, they’re great if you’re looking for something that’s lightweight and sturdy! And a bargain at this price

sorry I would but I already have 3

Only reason I’m selling is I’m moving to a different plate system and you can’t change the head. Think it may be going on ebay when they have their next free listing day