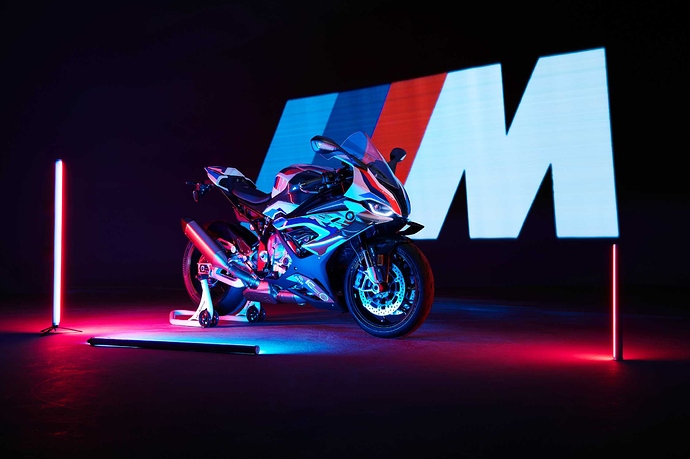 The new BMW M RR: Pure racing technology for the highest performance requirements in motor sports and on the road.
BMW Motorrad already introduced the successful M vehicle offer strategy at the end of 2018 for motorcycles and has been offering M optional equipment and M performance parts ever since. With the new BMW M 1000 RR - in the following referred to as M RR in short - the first M model from BMW Motorrad based on the S 1000 RR (RR for short) is now celebrating its world premiere. BMW Motorrad follows the philosophy of the strongest letter in the world: M stands worldwide for success in motor racing and the fascination of high-performance BMW models and is aimed at customers with particularly high demands relating to performance, exclusiveness and individuality.

With an engine output of 156 kW (212 HP), a DIN vehicle kerb weight of only 192 kg and a suspension and aerodynamics designed for maximum race track performance, the new M RR meets the main expectations in the top segment of Superbikes.

M RR four-cylinder engine based on the RR engine for racing sport. More peak power and increased maximum engine speed.
The new M RR uses a water-cooled four-cylinder in-line engine based on the RR power train with BMW ShiftCam technology for varying valve timing and valve lift that has been modified comprehensively in the direction of a racing sport engine. It achieves its peak output of 156 kW (212 HP) at 14,500 rpm. The maximum torque of 113 Nm is applied at 11,000 rpm. In addition to a maximum speed increased to 15,100 rpm, the M RR engine has extensive technical optimisations such as new 2-ring forged pistons from Mahle, adapted combustion chambers, compression increased to 13.5, longer and lighter titanium connecting rods from Pankl, slimmer and lighter rocker arms, fully machined intake ports with new duct geometry as well as optimisations on camshafts and intake area. The lightweight exhaust system is also made of titanium. The new M RR engine is even more powerful than the RR power train in the range from 6,000 rpm to 15,100 rpm, a range that is particularly relevant for race track driving dynamics, but without losing its qualities as a fascinating source of power for sporty driving on country roads.

M winglets and high windscreen: Braking later and accelerating earlier thanks to the aerodynamic downforce without any reduction in maximum speed.
The aerodynamics were a decisive point in the technical specifications for development work of the M RR. In addition to a maximum speed that is as high as possible and absolutely necessary for winning races, there was another objective in the technical specifications of the M RR: to establish the best possible contact of the wheels with the road - especially when accelerating. The M winglets on the trim front, which were developed during intensive testing on the race track and in the BMW Group’s wind tunnel and are made of clear-coat carbon, take this into account as they produce aerodynamic downforce and thus additional wheel loads according to the speed. The additional wheel load on the front wheel counteracts wheelie inclination, traction control regulates less, more driving power is converted into acceleration and the driver achieves faster lap times. The effect of the winglets is also noticeable in curves and when braking, the downforce allows later braking and ensures increased cornering stability.

…more via the link.

Looks like they are dumping the HP branding for the ultimate two versions and going with the M so it’s the same as the cars.

It seems it might be a homologation special for racing, i.e. World Superbikes where they’re not doing so great. Gotta say, everything about it sounds pretty awesome. The most interesting part will be how the new engine internals make it feel as despite all the amazing things it excels at, i.e. chassis and electronics, the single biggest complaint about the normal bike is that the engine is a bit plain-jane compared to others. 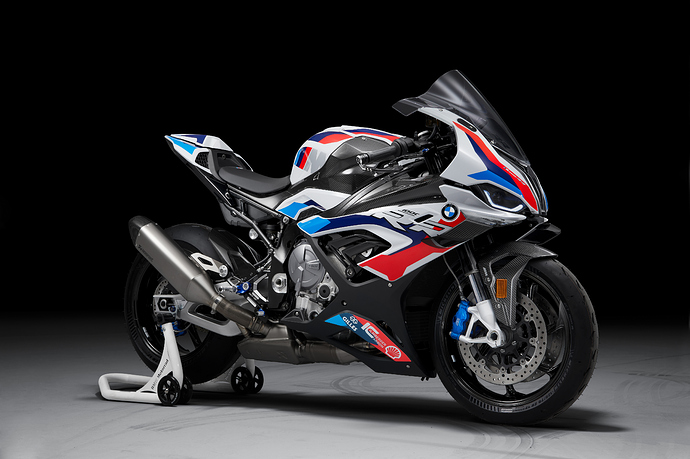 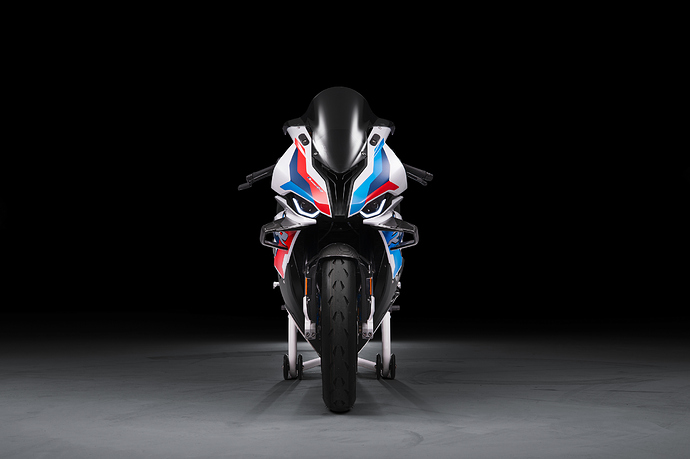 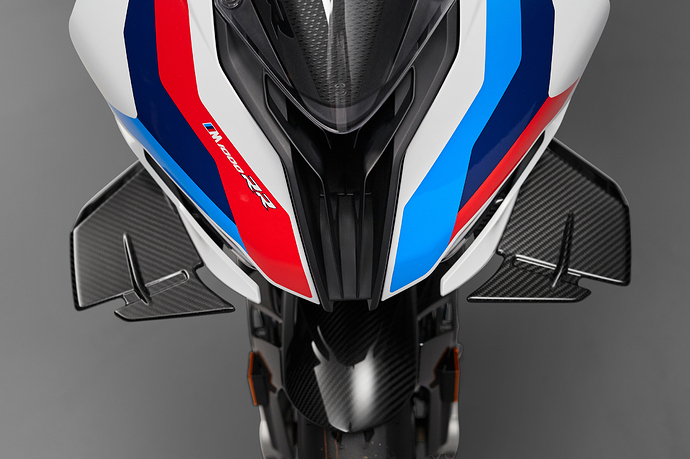 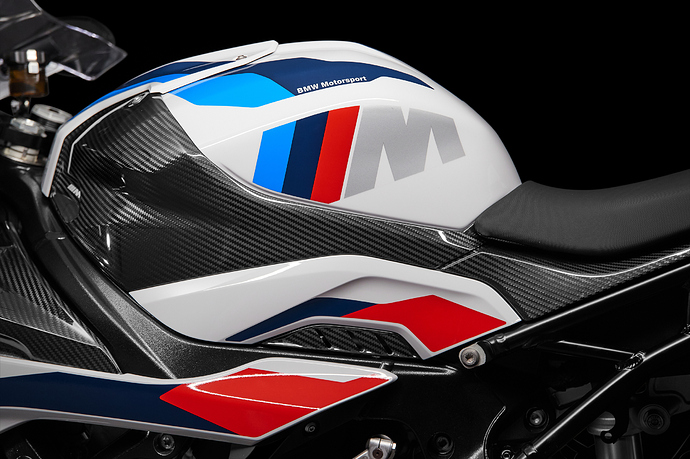 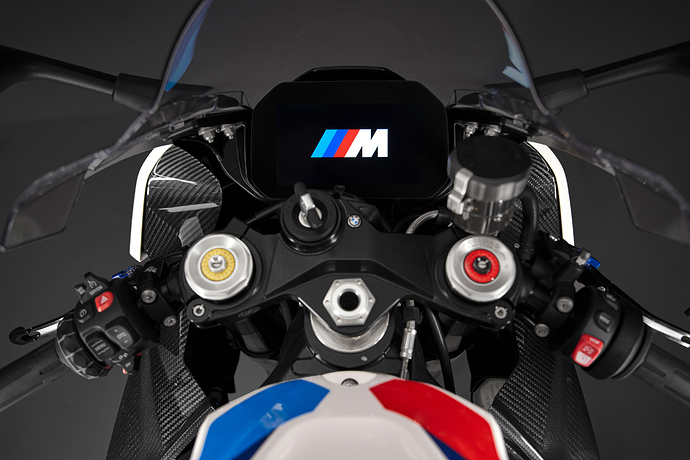 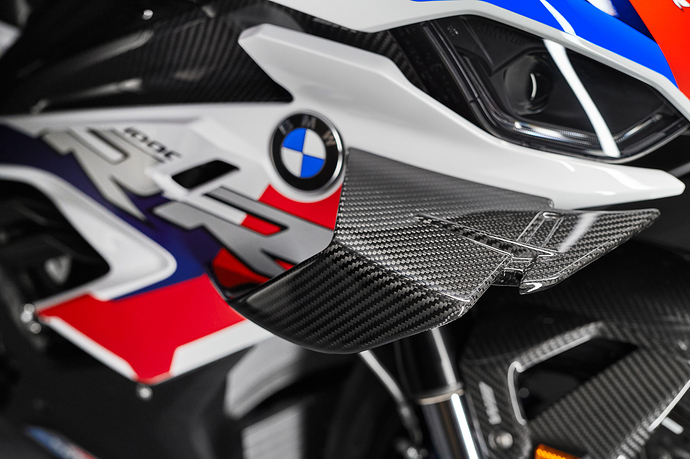 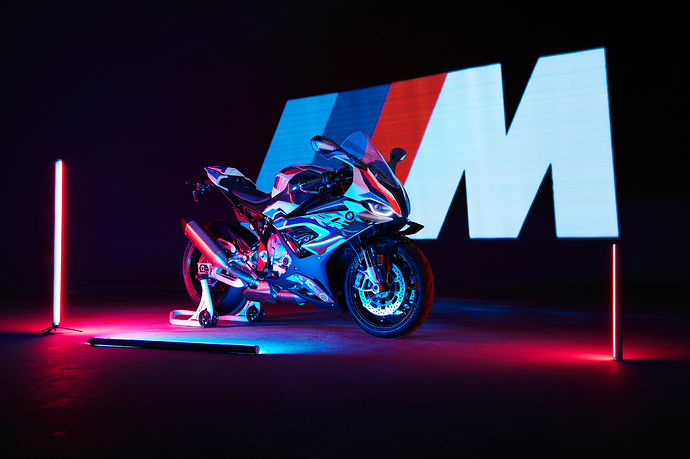 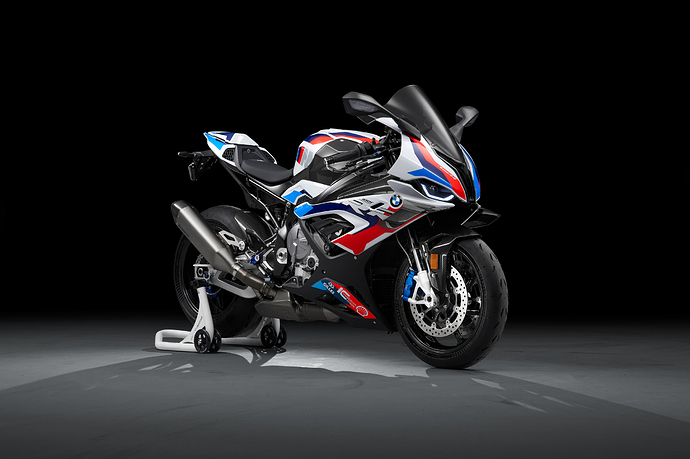 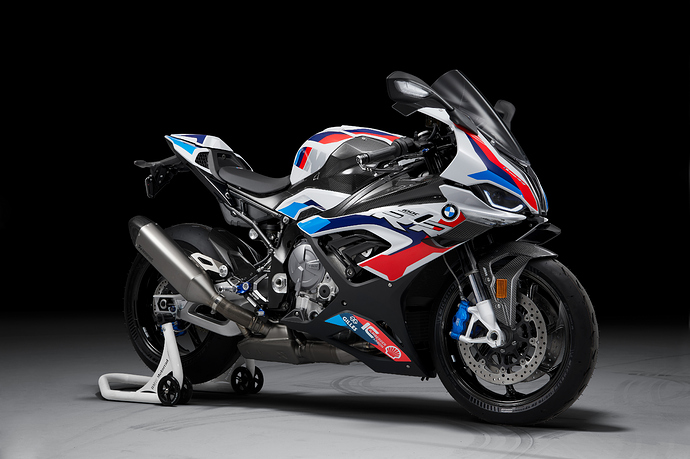 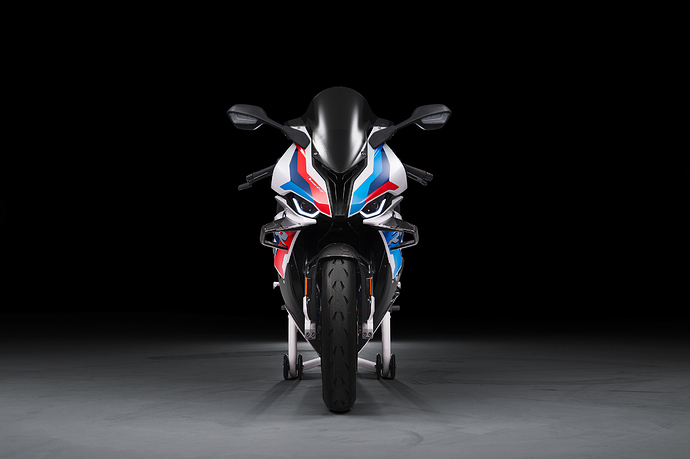 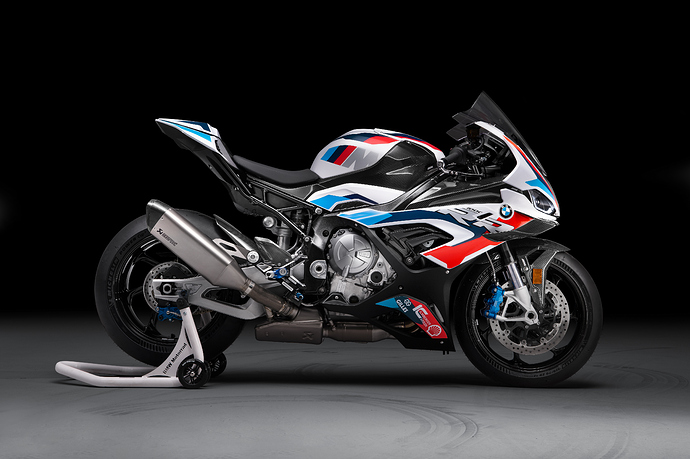 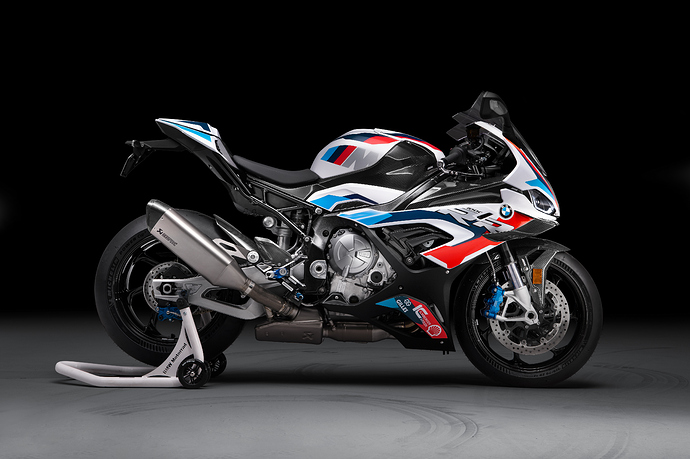 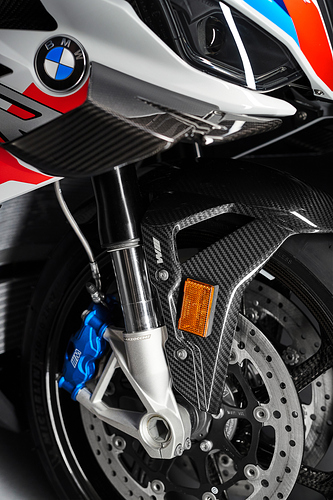 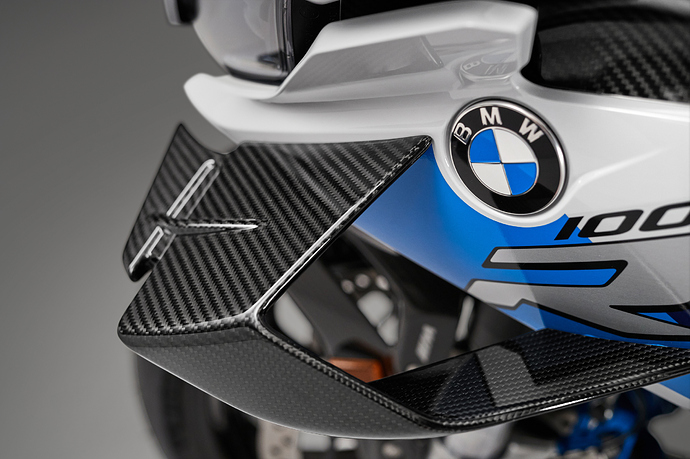 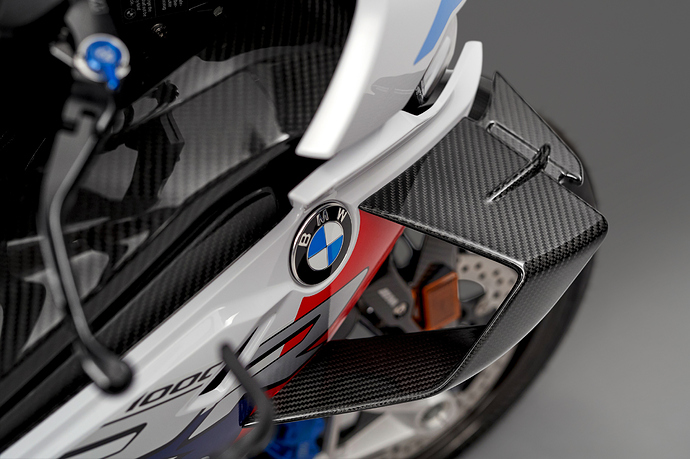 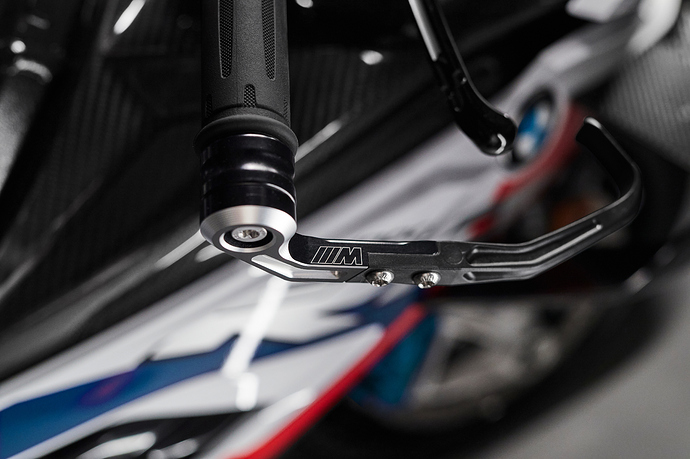 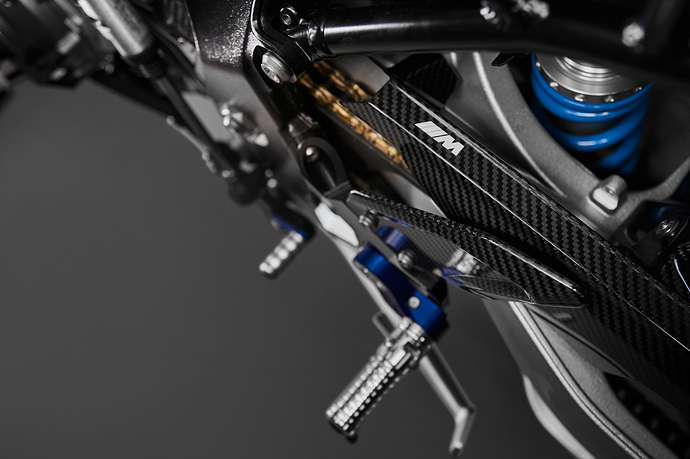 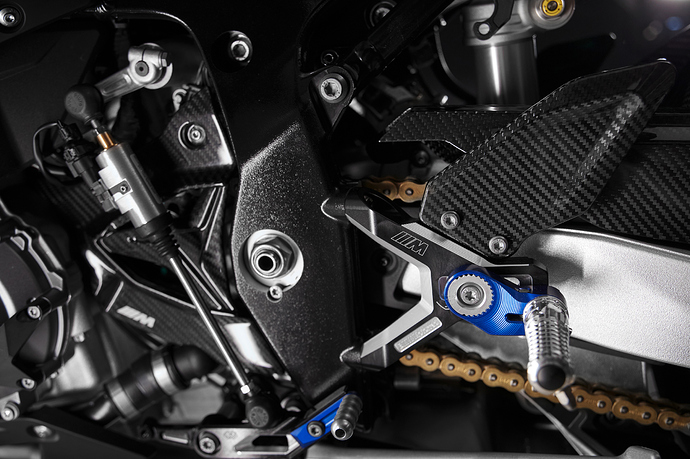 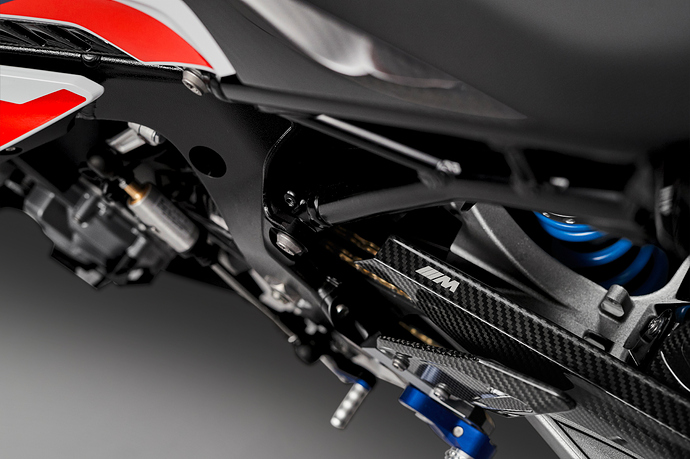 Big cheese. £31k. Who the hell buys these to take on track? Gotta be rich, rich. I’d be shiiiitttiinngg it about dropping this thing

There’s no end of wealthy people ready to snap these up and take them to the track. Also, racing teams will buy this. It’s cheaper than a Ducati race bike.

I’d spend that on a good cigar

It’s pretty sexy, and a hell of a lot cheaper than an M4 or M5

£31k? Not surprised as it is BMW. It’ll probably be a minimum of £1k per service too, and will not be as reliable as any Japanese bike.