Completed a Bikesafe day today and i must say had an excellant day.Very instructive and a giggle ( hey even police riders blast it on Sundays with illegal plates and pipes ). A big thanks to the Warren and i will be spreading the word.Also a pic, guess whos me 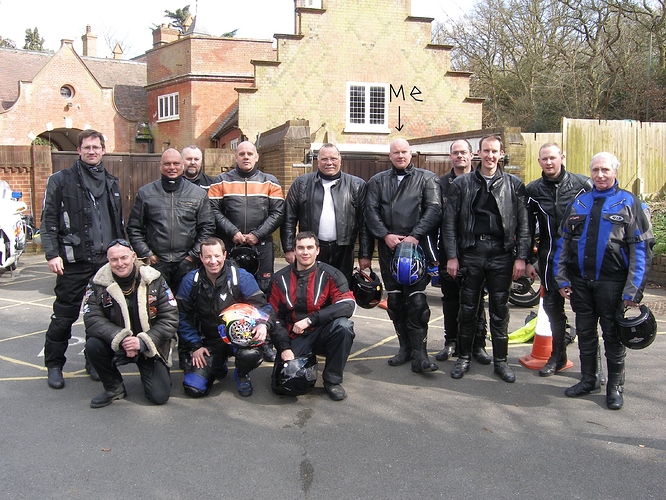 Did mine on Saturday, really great day!

Will be highly recommending it to anyone I can.

I’m doing one in June, really looking forward to it. Have not heard anyone say they didn’t enjoy it.

I was going to do one earlier in the year before my bike was smashed.
I still plan on doing one but i think its better to have my mirrors on the bike. I need to weald on the mounts that have come off though.

the one with less hair than anybody else AKA Head

Here’s mine, done back on the 12th of november. 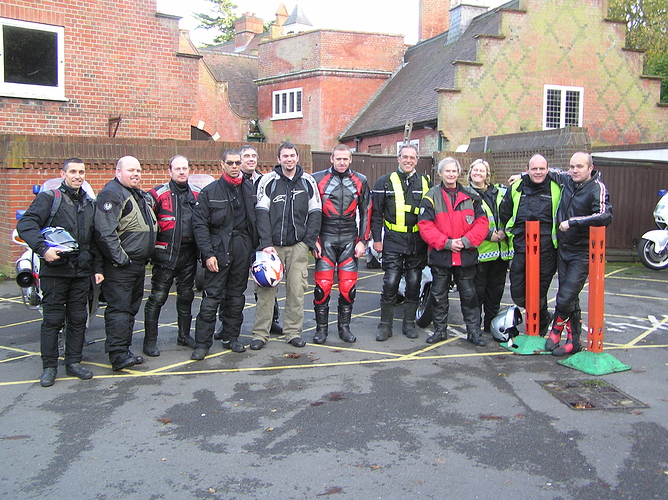 Ha Ha …well you wont be doing one tomorrow all their bikes caught fire in there storage site off the A1 this morning and 12 BMW’s plus the Black R1 all went up in smoke!! I’m dropping some marshmellows up later!!!

Well, it isn’t very funny really, is it? I don’t mind seeing bike cops on the roads, in fact I prefer them to those sitting in their cars.