who is up for ace cafe this friday for bike night? i finish work 8;30pm so i will be coming up some point after 8;30 so should be there by 9ish if enough LBers are attending.

see you there if its dry. it’ll be packed if it is.

i wont be there for the forseable future now the main bike is gone :crying: though i may borrow a bike for the odd ride around kent

What time you guys heading up?

Would love to make it but I’m still trying to get home from travelling with work. Sutton to the Ace may be pushing it a bit tonight as I’m shattered!

Wouldn’t like to see their version of heavy rain - there was more water on the roads round here than I have ever seen:w00t:

Sorry I didntmake it, I got delayed. then it was raining too hard for my liking

ha ha no worries daws hopefully see you next friday

you guys missed a good night, Ben got really creative with some simple items available on the table, courtesy of Tug 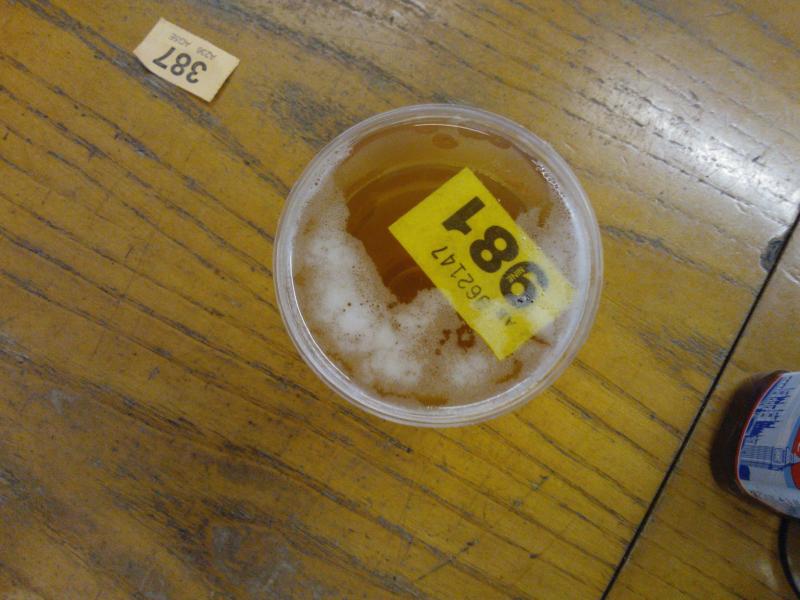 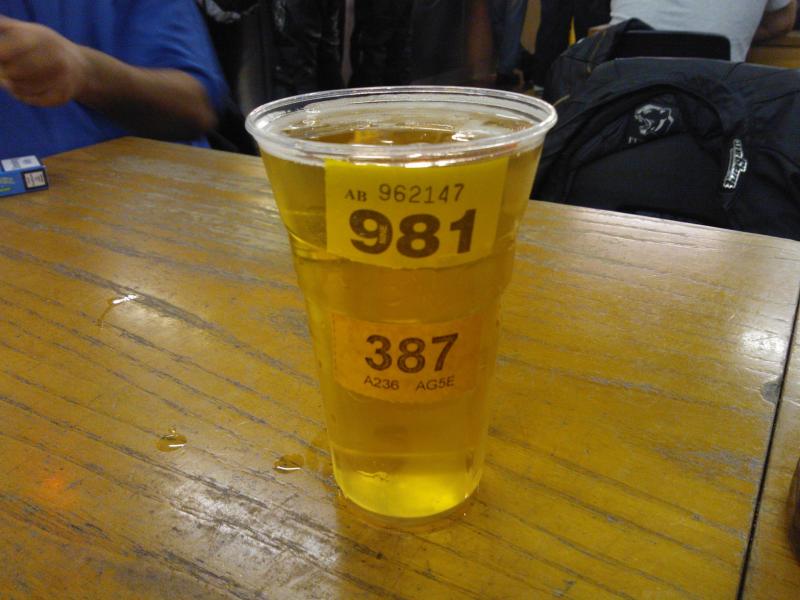