Claire took the car away this weekend so I had to transport a pc by bike. I have never ridden so smoothly for fear of breaking anything! Thank god for das BMW. 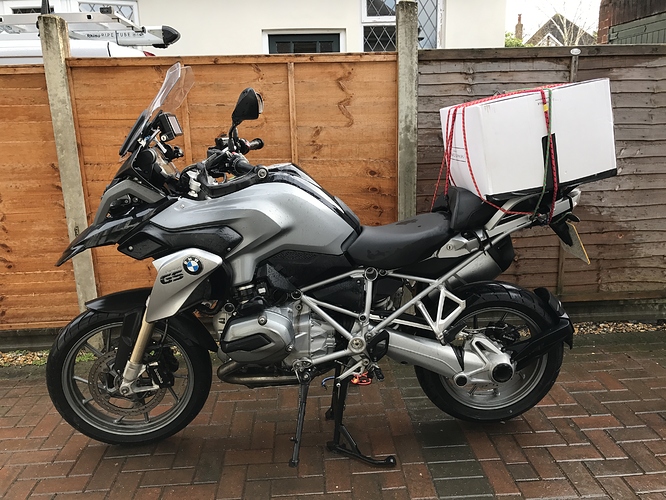 Because you would have been on the couch for a few nights otherwise, eh?

Hah, done that on my bandit. Bungie cords ftw!

That’s worse than carrying a person.


Because you would have been on the couch for a few nights otherwise, eh?
Capital "G" for God, please.
Aceman

actually they do, fictional or not

Say that people who haven’t capitalised their user names.

Say that people who haven't capitalised their user names. banman

Those people have only themselves to blame

You call that a box - bigger box on a smaller bike 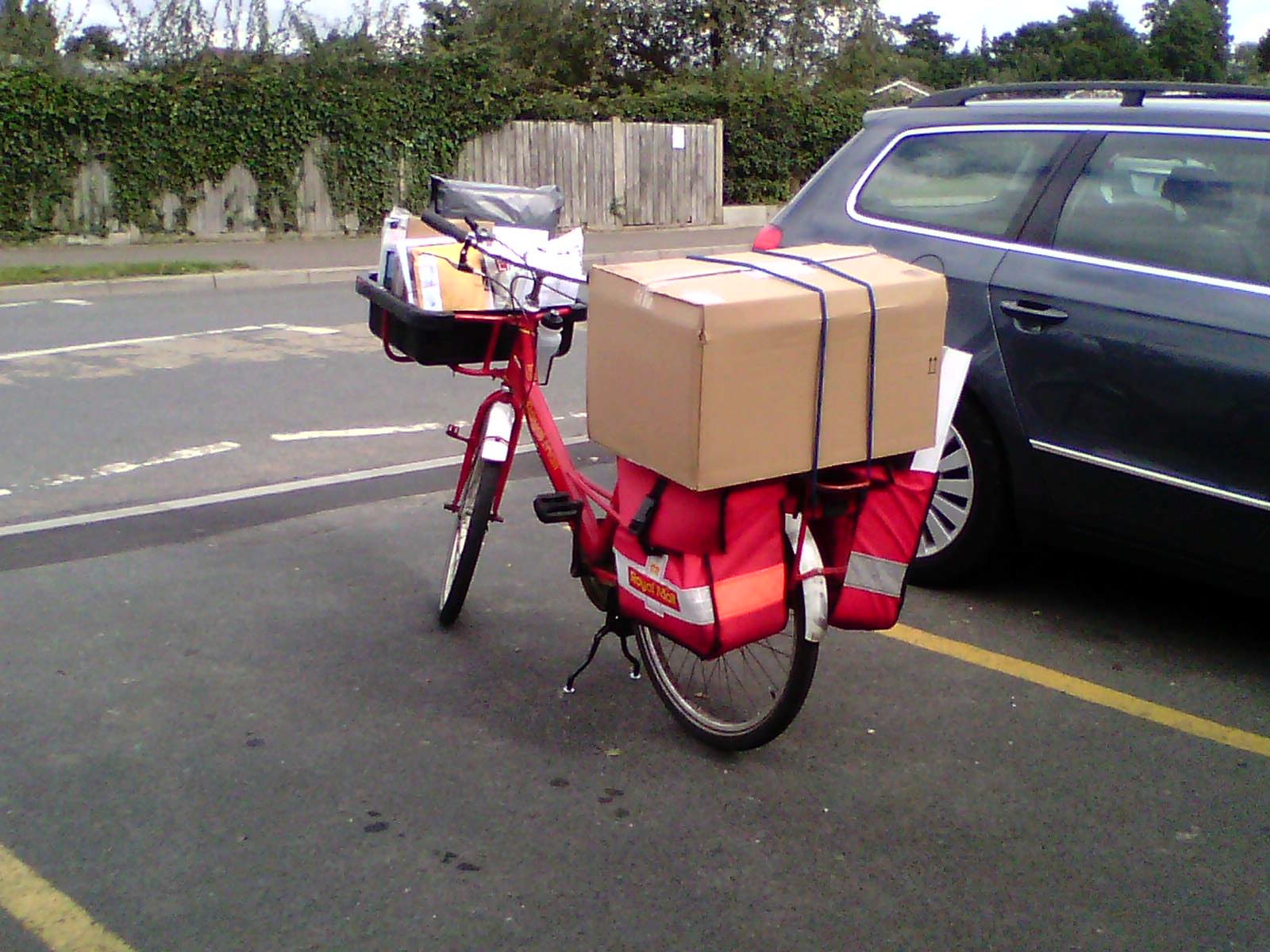 But what are you ordering from the White Company that comes in a box that big!

probably the daftest thing I’ve carried on a bike in years gone by… ordered it expecting it to be a three piece collapsible ladder but ended up just being a two piece! was almost scraping it going around corners! 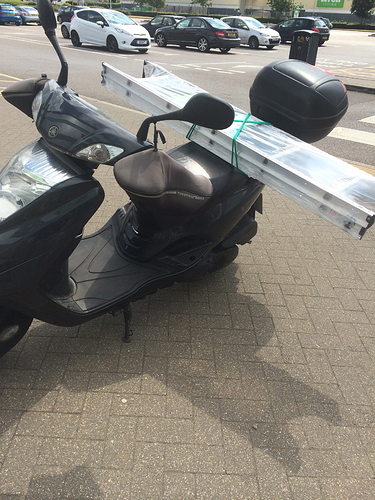 I’ve carried an office chair on the back of my gsr… the chair was not in a box and was fully constructed, wheels and all.

Reminds me of this. 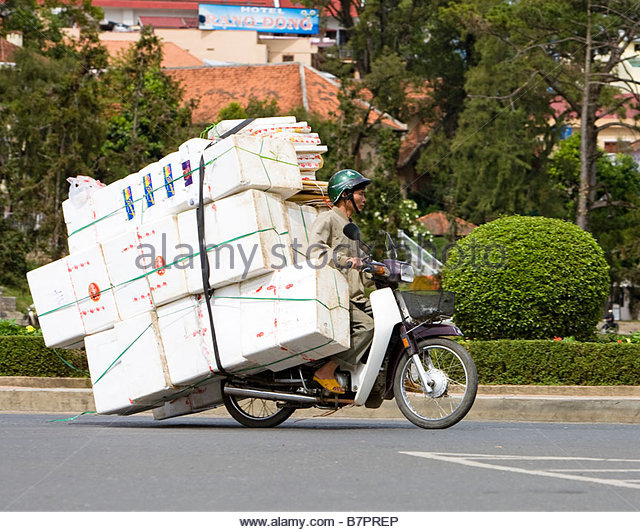 Curtis, that could probably have got you a tug

Got the PC there in one piece. Even booted first time. Reckon I could give Parcel Force a run for their money (*£&$*£&$! broke a monitor I shipped with them recently).

back up bitches, the king has arrived. 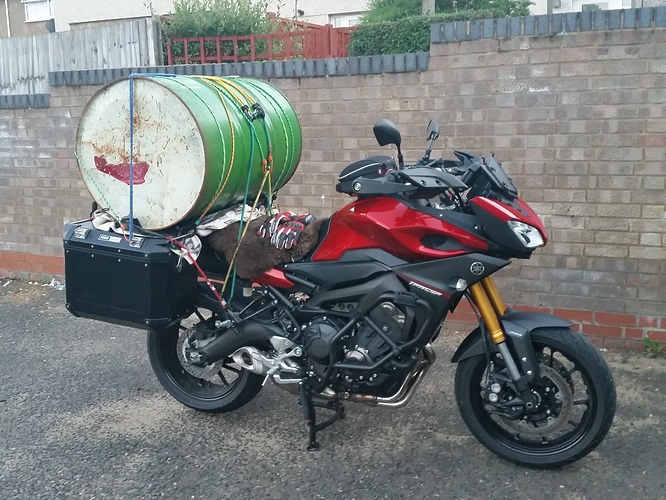 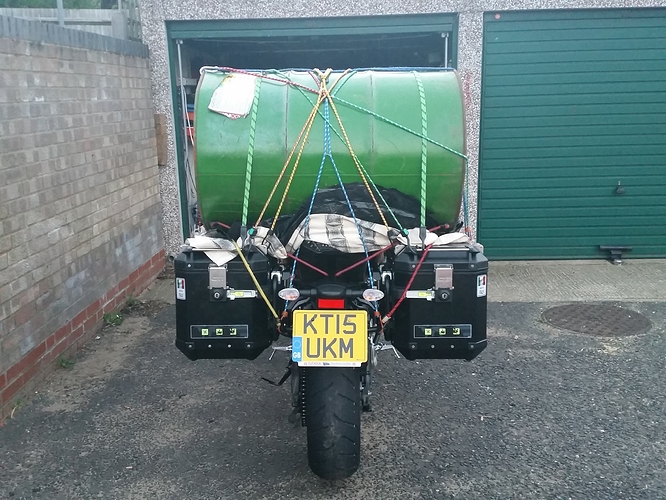 There’s always one who takes it a step too far!