Its a bit late to be asking this now, as I already have purchased one, but has anybody got a Beowulf exhaust or got any praise for them?

Before buying it was a toss up between Blue Flame, Beowulf or Micron. I ended choosing the Beowulf for its shape, and boy, am I glad! It sounds the absolute ******** with the baffles out, louder then my mates Blue Flame twin port! 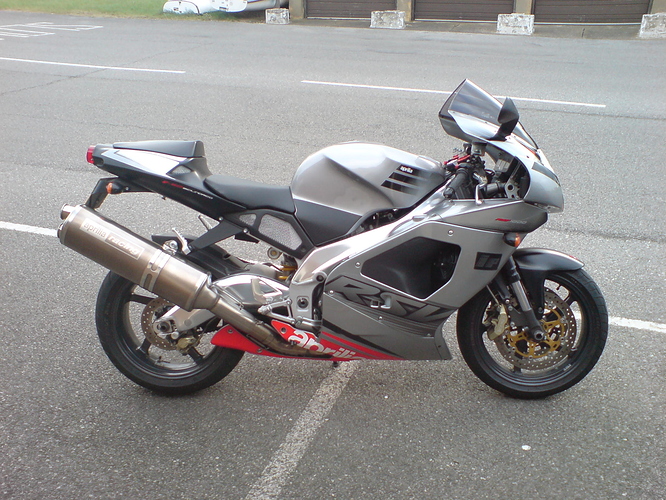 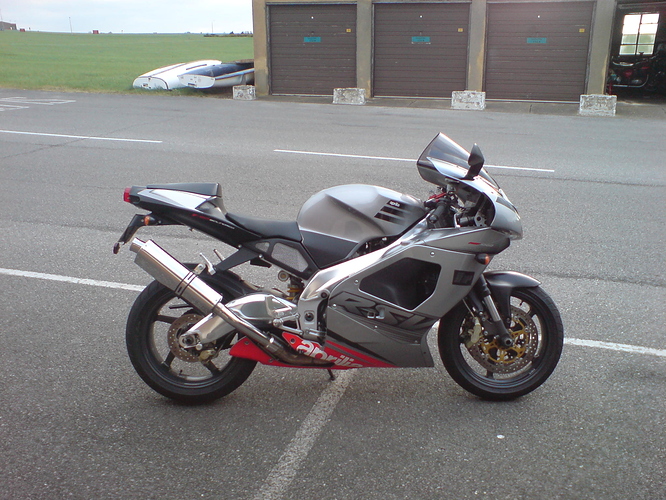 should of went with blueflame

im on my second beowulf, no complaints here!

bought the same model for my fzs1000, £70 off of ebay, and it was very good looking, nicely sounding, and very light can. had to take it off 'cos of fuelling problems though, couldn’t be bothered with rejetting.

it was much better without the baffle as well

I’ve got the Beowulf Carbon can, and I can’t fault it! Awesome piece of kit, excellent sound and British designed and made!

I bought mine from the Beowulf stand at the MCN show earlier this year. The guy who sold me it was the designer, and the guy who I picked it up from at the end of the show was the bloke who assembles them! Had a really good chat with them, and the service was great.

Sounded good, nice finish. Great value for money if you’re not out for higher end performance race can IMO

should of went with blueflame

i have a blueflame EVO twin port on me SV, i love it! as do many judging buy the comments i get on its sound

Havent ever had a beowulf, but love them to bits, they look really well crafted, and are British! and on a nice bike as well

Best can i’ve ever had:w00t:, crisped up throttle response n mid range. Looks awesome, sounds even better baffle in or out. life time garrentee-not that you’ll need it as they made as well as they look. AND made in England (well yorkshire-but i’ll let em off) what more could you ask for. Peachy