Well the weekend was fab but it did have it’s less than lovely moments. Here’s a few of mine…

Got a parking Ticket whilst trying to stop walkers ambling around the Strand on Saturday…Thanks Camden Coucil! Your warden even found it a hoot to stick the ticket inside the pink bra the bike was wearing - well done I’m sure your mother’s proud.

Oh and some Yoof rode his bicycle into my bike and broke the indicator lens as we arrived in camp on Saturday night. He was riding it backwards at the time so wasn’t looking where he was going…that’s alright then…

Still it was an ace weekend though and the above minor things don’t detract from it!

I agree with Weaver MacP? (sorry mate, did see you, didnt get chance to say hi?)…You should write off and complain about that ticket and make a point of saying what the day was all about and the fact they even put the ticket inside the bra?..(thats just the stupidest thing ive heard!)

You did a great job that weekend, something you and all the others should be proud of for some time…I just cant say how proud you guys made me feel, seeing you all standing there waiting to walk that final part up to the podium?..priceless stuff !

The Strand, or a mysterious one that is near the Borough of Camden, not stuck in the middle of Westminster?

Wherever it is, that still sucks.

Maybe one of the BCW organiser peeps could write a letter to the effect that you were there for the BCW weekend, and not just being cheeky and parking on pavements?

I will get the money back from N
BCW so all is cool!
Still all aglow from the weekend here

Yeah my back tyres still glowing from the weekend too

Nice meeting some of you on Sunday, I’m still trying to figure out how to use the forum so bear with me. Great glove thieves…there is a motorcycle tyre in your future awaiting to come across you…gggrrrrr 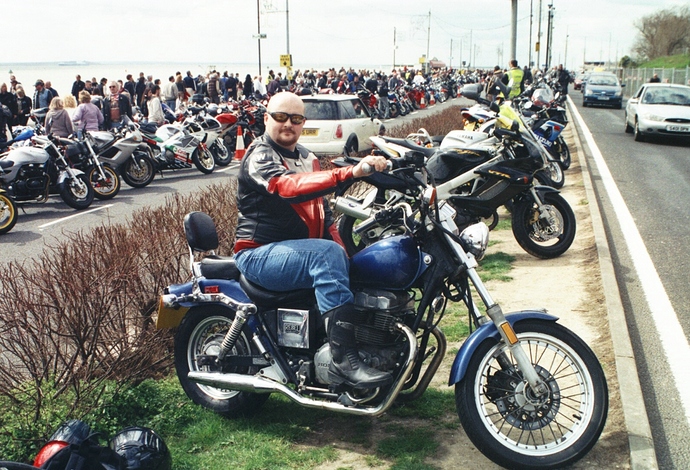 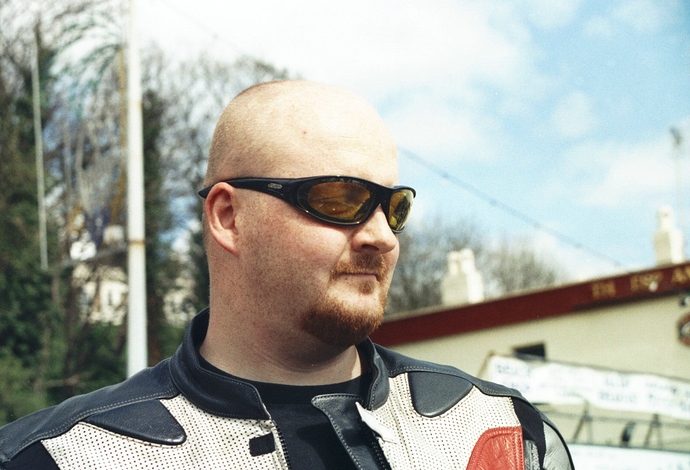 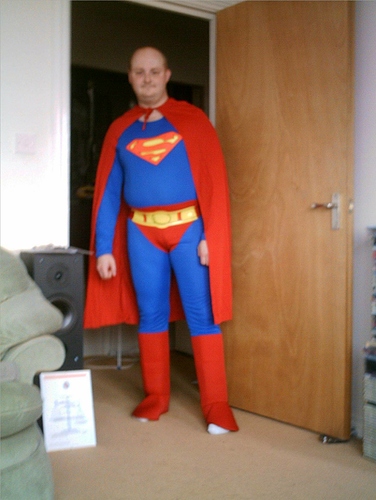 That would be the Strand at the bottom of Kingsway thats in Camden. That would be Camden that borders Westminster.

Welcome mate nice too meet ya

Welcome! You need to pop a post in the Newbies section. AJ (Kim) will be along to poke you with the Newbie Stck shortly

After you left there was some discussion over the way the tarmac was chewed up - it was impressive!

Yes it borders Westminster, but no further south than High Holborn.

Just to clarify the bike was in Camden - Greys Inn Road. regardless though - I still think getting the ticket stinks!!!

Hey Depecherider, welcome to LB! Great to meet you, and cracking photos you’ve posted, lol… Hope to see you at our Cubana meet on Wednesday!

if you kick up a fuss they do tend to drop tickets rather than waste time pursuing a few pounds.

Nice to meet you…