Answer a few questions about this for me please!

This is purely just out of interest:

1/ Yep, if it was done properly and well.

4/ As long as they had Insurance that would cover any damage caused by them.

Well there would be dedicated people that do a first class job.

Well if you get this off the ground then let me know where and I’ll be along.

Ok will do ta.

everything that trojan said.

oh i am well up for that…

I have paid to have my bike valeted, however the company that did it, whilst still in business no longer clean bikes as at the prices they were charging it was not attractive to customers; they are a garage and they want their staff’s work to be charged out at 30-40 quid an hour, their valeting was priced as such.

would you re-lube the chain?

Thats why I wanted to see how much people would pay,I think between £5 and £10 is reasonable with a fairly rapid turn around but not rushed.

I was thinking alone the lines that people bring there bikes along and they leave with it looking clean. The kind of finish and job result would be as in the picture attached. ie a nice looking finish.

This picture was taken after being cleaned by the person I have in mind so this is the kind of result to be expected from your £10. 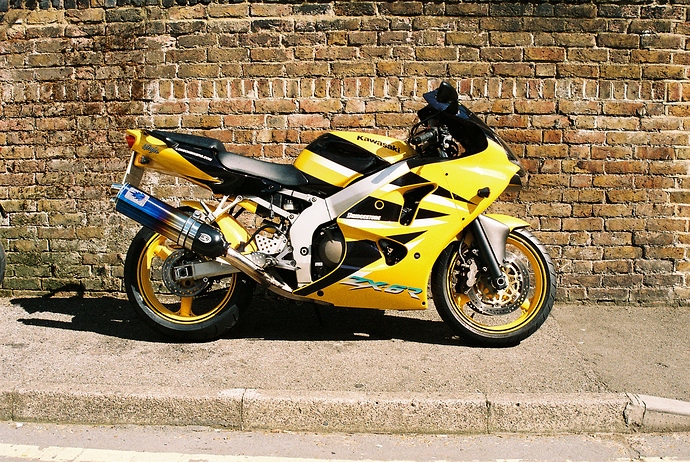 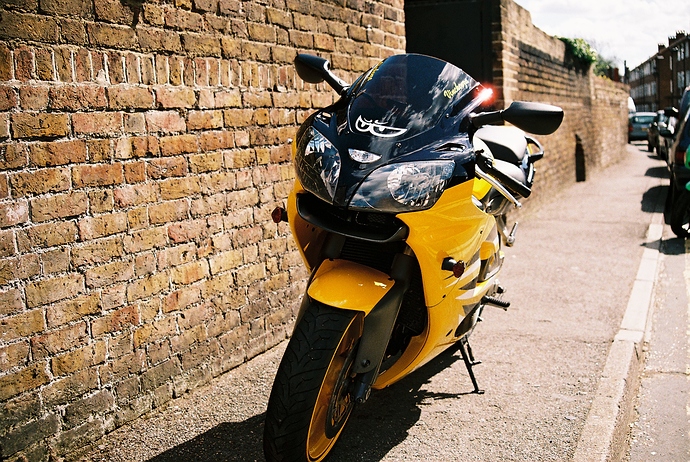 Good luck with this

Well as things are just at question stage at the moment the service offered would be available as to what kind of demand required so dont see what not at all.

Best thing to do is have levels of service like u have at the car wash. Id say £10 for a standard clean and anything up to £15-20 for full works, i.e a polishing rims and other bits and lubing chain…adjusting also maybe an extra few quid

I go to a place and he charges me £10 and it comes out sparkling - polishes it to. He wont lube the chain or ntohing cos he dont do bikes but will do my pressure…

its that where you get your legs waxed too!!!

I’d happily pay someone to clean my bike, esp round the back wheel. it would save me the hassle of breaking two nails if anything!

It would have to be maximum £10 ( i know a number of very good hand-washers for cars who charge £16 for a very big motor and do the inside as well ).I would be put off by powerwashers - I don’t want my chain and other seals ( and electrics ) boogered by some 16 year old who doesn’t give a monkeys.I would like to see that they had proper spoke cleaning brushes to do a decent job.I would use em.