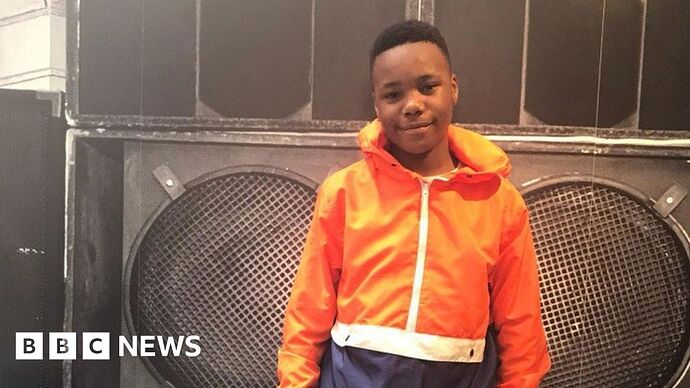 Police are looking for three men believed to have killed the teenager after knocking him off a moped.

Some points from me:

Not saying stabbing a kid to death is right, but this kind of thing was bound to happen at some stage.
I know that if it happened to me, i would have probably kicked 7 bells of do dah out of him regardless of his age.

Druggie on druggie
Stabbed in the back multi times

you just don’t know until you hear the whole thing. I read this but decided to reserve my opinion on this one for now.

He should not have been on the bike, that is a give, but for all we know the car could have caused the crash the kid flipped him off like we all would, they chase him down and shank him.

Some harsh judgements going down on Londonbikers lol

but then we’re all pissed off with living in fear of our bikes being stolen.

A Mercedes believed to have been involved in the murder of the 14-year-old has been found in London.

He should not have been on the bike, that is a give, but for all we know the car could have caused the crash the kid flipped him off like we all would, they chase him down and shank him.

I have to admit that’s the way I see it too - but we don’t know, this is an unusual one and there is probably a lot more to this story to come out.

Tragic loss of a young life.

Yes, yes you are.

For one thing the BBC story only said " the moped had been involved in a crash with a car" and you automatically decide that he hit the car and rode off with no basis at all to reach that conclusion.

Every other report says the car rammed his moped. And according to the latest ITV report the police say that “Everything that we have learned about this attack so far indicates it was targeted and intent on lethal force from the outset.” 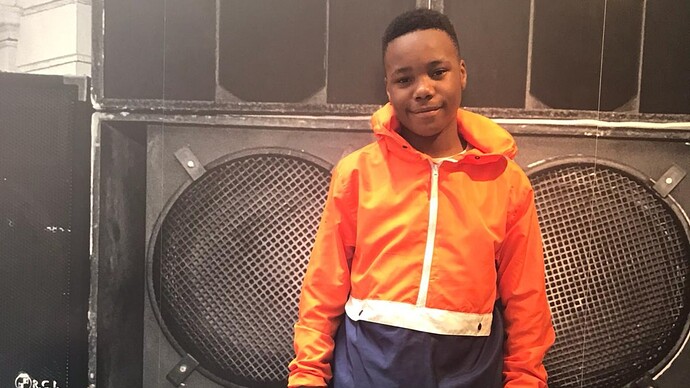 Car recovered in hunt for killers of boy rammed off moped and stabbed to death...

Police investigating the death of a boy who was rammed off his moped and stabbed have recovered a car thought to have been involved. | ITV National News

Aside from his riding illegally I have not seen anything to suggest any wrong doing on his part to cause what happened. Nor is it even clear if they literally do mean a moped, as in the legal definition, rather than a scooter.

So to jump to all the conclusions you did, to consider it perfectly reasonable to make those assumptions — that if they stabbed him that he must be the bad guy and they must have been entirely innocent and provoked into doing so — and to think it acceptable to assault him, then yes. Those things definitely make you horrible.

Either way, to jump to conclusions and to decide he ‘deserved it’ is pretty tasteless. I’d use far stronger words than horrible tbh.

Always thought I was a cold bstrd tbh
I still think it will be gang or drug related though. Not too far from me, there are youths about his age, riding around on mopeds and slashing people, mugging them or generally bullying the general public, so forgive me for coming to conclusions.

The family of London teenager Jayden Moodie say he was not linked to gangs and was “murdered in cold blood”.
Jayden Moodie, 14, was stabbed to death by attackers who knocked him off a moped in Bickley Road on Tuesday in what police believe was a targeted attack.
The teenager had moved from Nottingham to London with his mum six months ago for a “new start”.
No arrests have been made over Jayden’s death, the Met Police has said.

No, no you’re not.
A perfectly natural response given what’s been going on recently.
A picture of the lad in the papers today show him with his scooter and making gun gestures.

His family are hardly going to tell the world that he was a little rascal though are they.
I dont know any well behaved 14yr olds who knock about on a moped at night.

The picture of him the news sites are using: 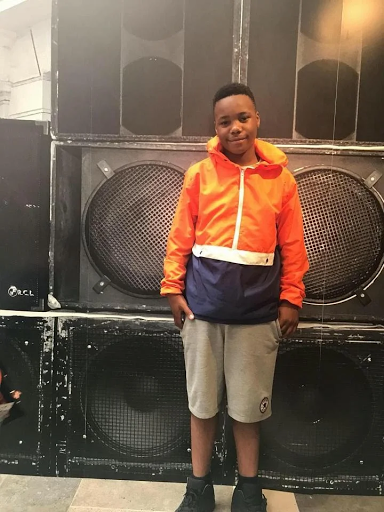 The picture of him from a tribute video: 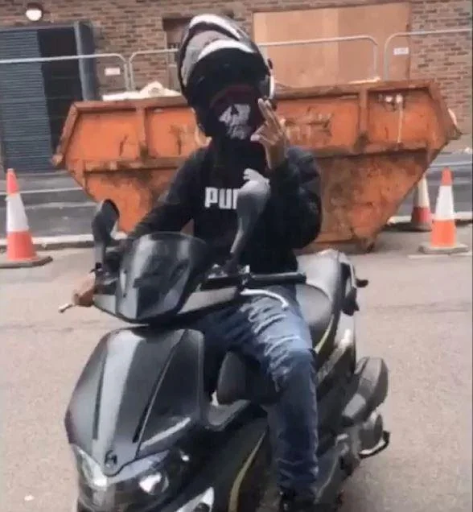 The teenager had moved from Nottingham to London with his mum six months ago for a “new start”.

Wonder why that was necessary? Maybe some people he ran away from in Nottingham caught up with him? 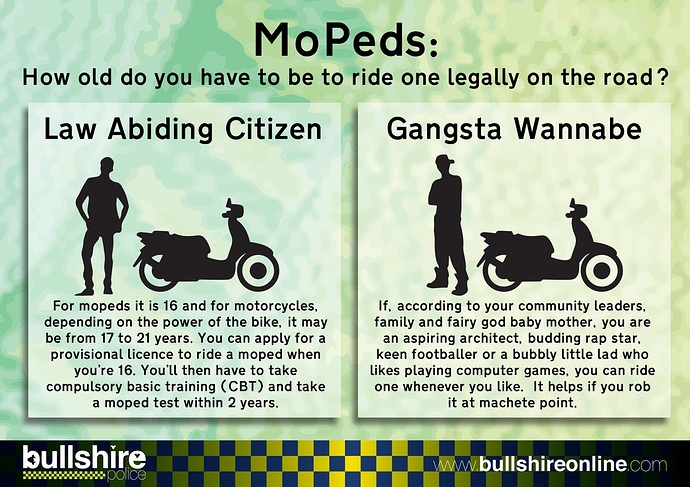 There appears to be a little confusion at the moment as to when you can legally ride a MoPed on the road.

Came to ask that exact question. You beat me to it. 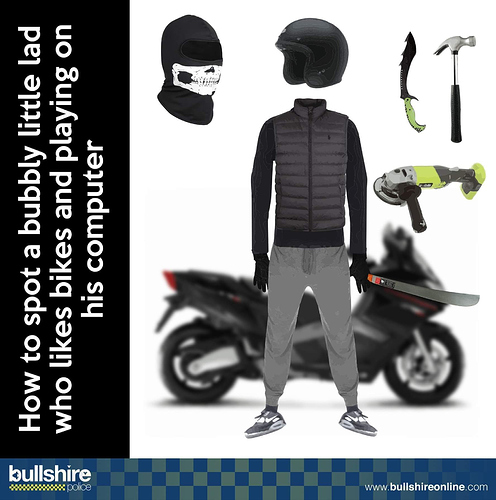 From the bbc report

Kerry-Ann Honeygahn told the BBC how a few weeks ago, her friend took a knife away from the boy.

And he had a youth social worker in Nottingham ,this kid was no angel.

and I stand by my original comment.
To be honest, it was pretty obvious that he was a scally