Have you been bike shopping without telling us? 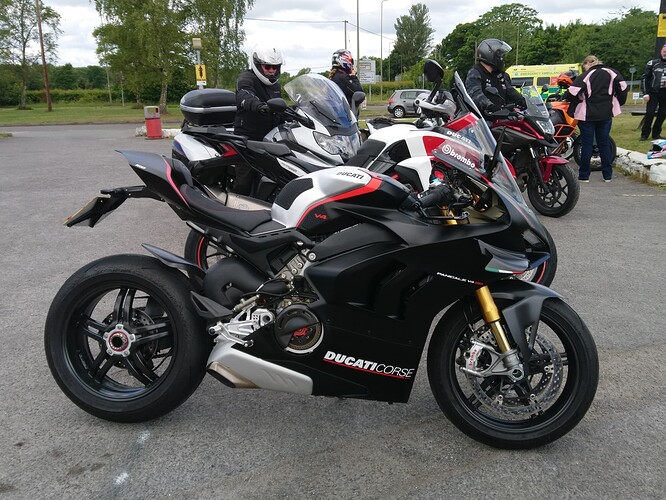 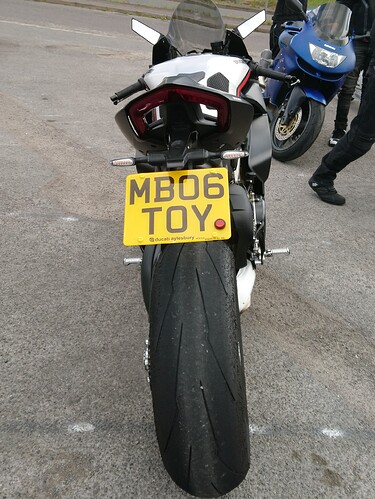 Triumph failed him, Kawasaki failed him why not a Ducati?

Triumph had issues
Kawasaki failed him

@Janey Yes, but not that one. I can see why you thought of me, as I nearly always referred to my bike as my “toy”.

This is Jeff the Ninja: 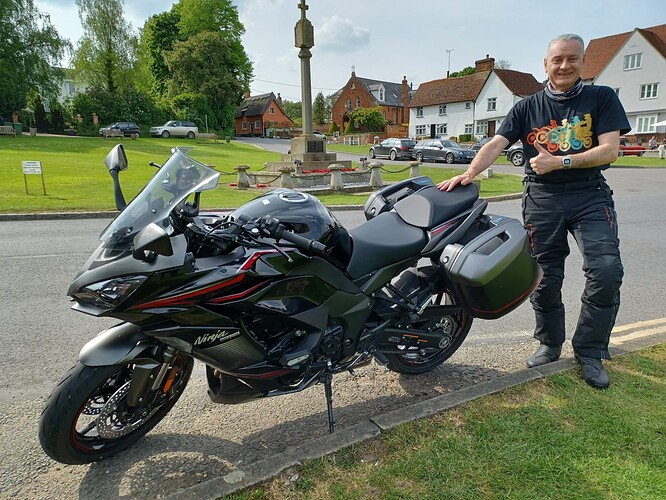 What happened to the zx10 in the end?

A very apt road vehicle, looks more than capable of munching some miles. Are you been drawn towards towards a RBLR1000?

I still think that the Ducati’s way prettier. That’s not a bad 2nd choice, though. I’m glad to see you’re back on the road, and on a Ninja too

. What happened with the last one in the end? 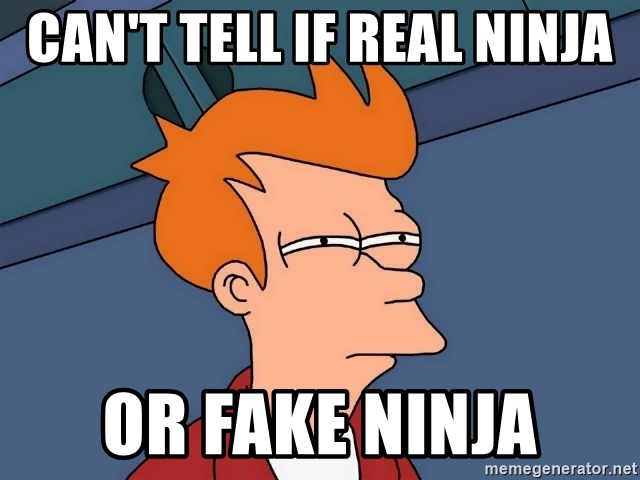 Quite agree. Calling the ER6 a ninja is more egregious to me.

What happened to the zx10 in the end?

Sold privately to a nice guy in Swindon that I met through a Facebook group.

Please see my post (rant) about that on Yamaha R7 - Motorcycling - londonbikers.com. I don’t agree with my new toy being called a Ninja. I think the term Ninja should be reserved for four cylinder sports or supersports bikes only.

A very apt road vehicle, looks more than capable of munching some miles. Are you been drawn towards towards a RBLR1000?

That’s probably all they can afford.

When I bought Jeff the Ninja, I went for the “touring” package, which is a couple of panniers, a taller and tinted screen and an (insignificantly too small) gel tank pad. I was going to go for the “sports touring” package, which include an Akropovic can, engine sliders and a rear seat hump, but for the extra £1200, I didn’t think it was worth it. So I bought the Kawasaki engine sliders £150 and a Pipe Werx end can for £280. I had a Pipe Werx can on my previous two ZX-10Rs, and I really like their sound, and that there seemed to be no deterioration on them.

After running Jeff in, doing over 1200 miles, that being 600 miles limited to 4k rpm, then the next 400 miles limited to 6k rpm, and building it up for an additional 1k rpm for each further 100 miles, I found a fault when I arrived in Swindon via the M4 on Sunday last… 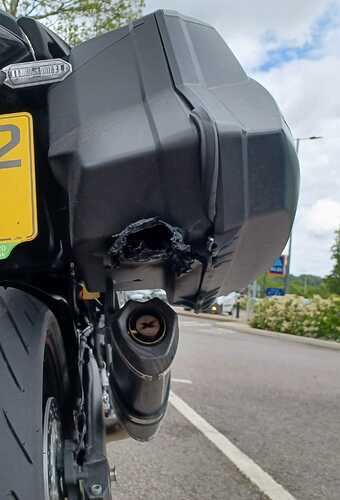 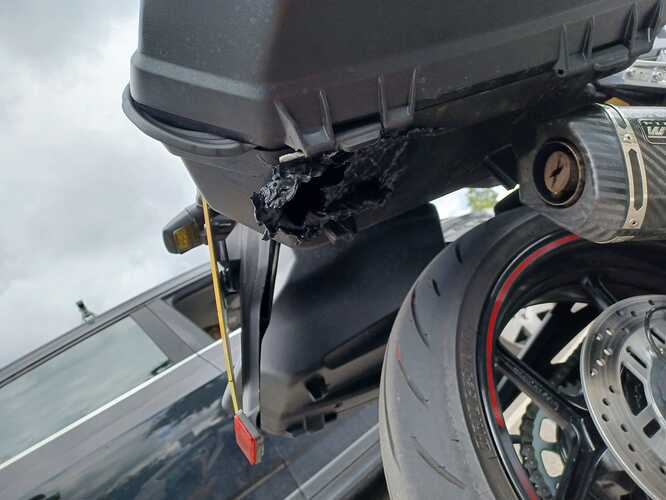 On that run to Swindon, I took the toy up to 8k rpm.

The dealership are being very good about it, as I bought the Pipe Werx can through them and they fitted it. Apparently, they contacted Pipe Werx, but were told that they didn’t fit the can to the instructions, which they disagree with, but are going to try and refit it anyway. Regardless, the dealership are going to replace the pannier, the internal bag, and compensate me for the four items of clothing that have also melted. If the end-can cannot be fitted safely, I’ll be getting a full refund for it and will have the standard Kawasaki exhaust fitted.