i had the chance to look after a wicked police dog last night after a mental car chase, i managed to be put in charge of a lovely land shark for an hour but only managed to get a real naff mobile photo, can anybody please sort it out, it would be greatfully received
thanks in advance jim 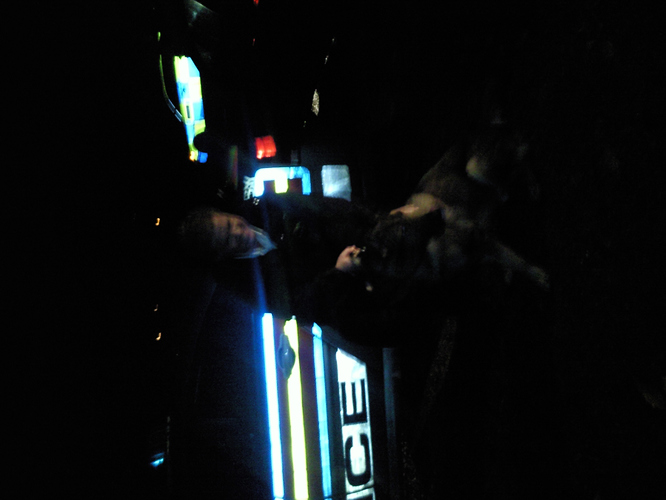 Hi Jim, I ran it through photoshop a couple of times and produced a clearer image by raising the contrast/brightness levels. There are a few photoshop demons on this site - perhaps they will be able to come up with something even sharper - in the meantime I hope these will do.

p.s. I wouldn’t fancy my chances against that land shark!

i had a lil play using Gimp and irfan view, i dont have photoshop at home, just at work,.

what happended with teh chase dude? looks like a met car behind you?

i love police dogs! i got pulled once by dog section, ended up waffling with the copper for ages!!
my old G.Sheperd was an ex-police dog, retired on medical grounds, he was huge:D 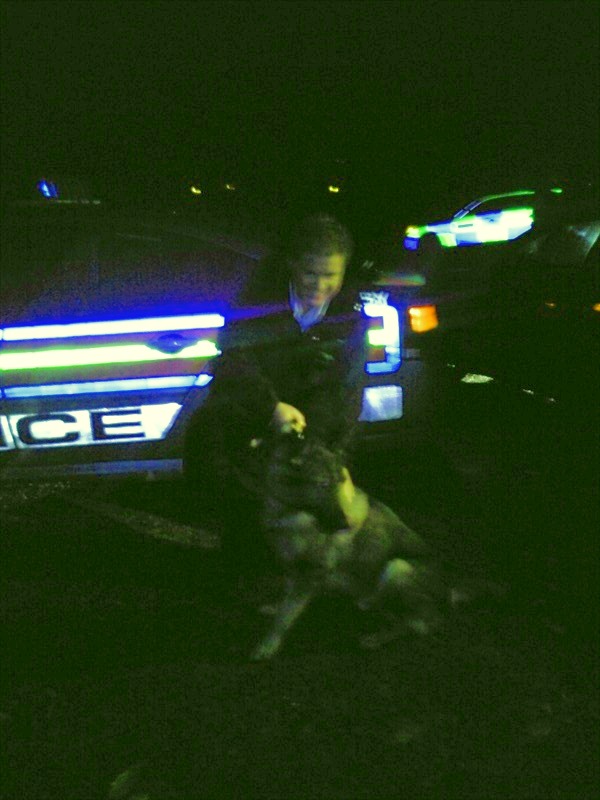 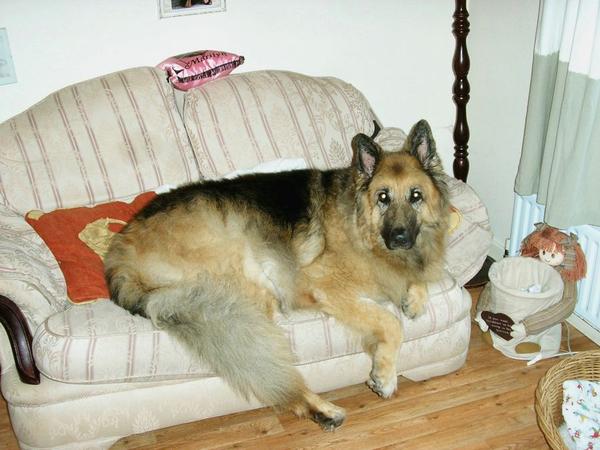 my dog-Bond…he was big, very big, never seen a sheperd as big since him, lovely dog, walked without a lead and everything, we even got arrested once, both of us!! but thats another story…

Its a terrible pic mate but this is my attempt!

thanks very much chaps, the original is pretty naff to be honest so you have all had a good go nice one,
the chase was a good un some theiving scrouts from kent just burgled a property and decided to not stop when requested by police, so of course the chase ensues from blackheath to addington, the beasts are released and find 2 of them hiding in some bushes, job done,
jim

Good stuff! Glad you got the scrotes!