catalogue pics show what the new speed triple will look like"

good news is that the dual bug look stays… BUT it looks like a space bug! (will alienate :rolleyes: some)
the bike also gets new clocks & tidier rear…

pics are from the accessories part of triumpgh site 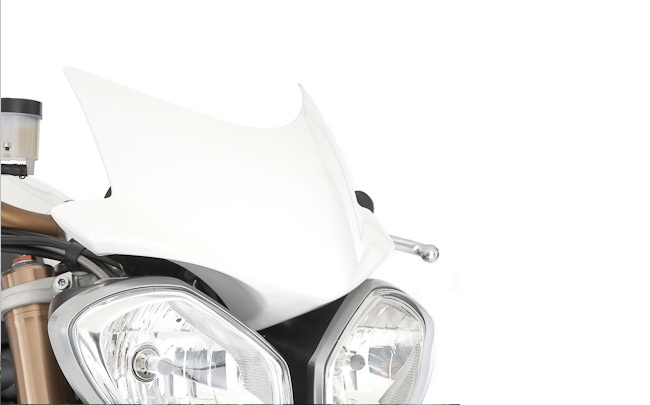 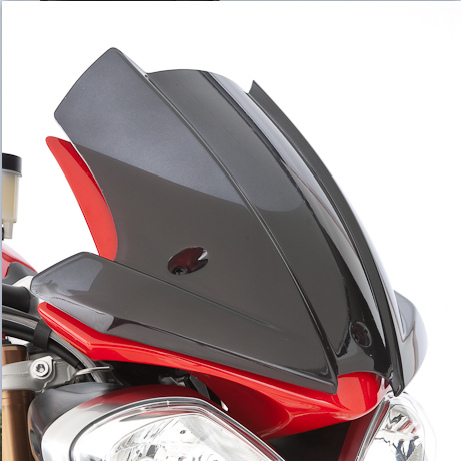 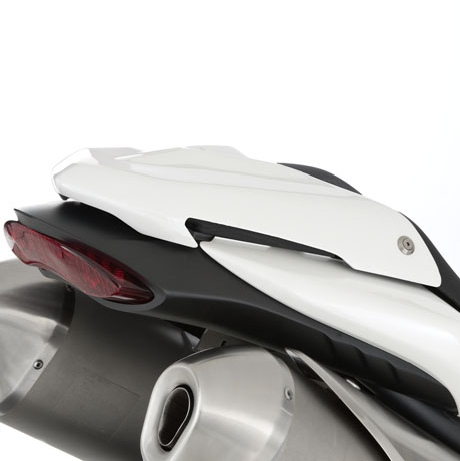 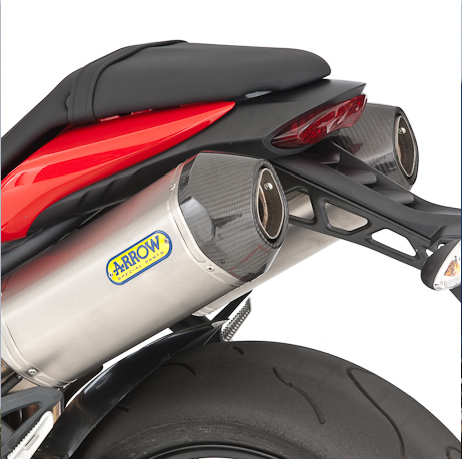 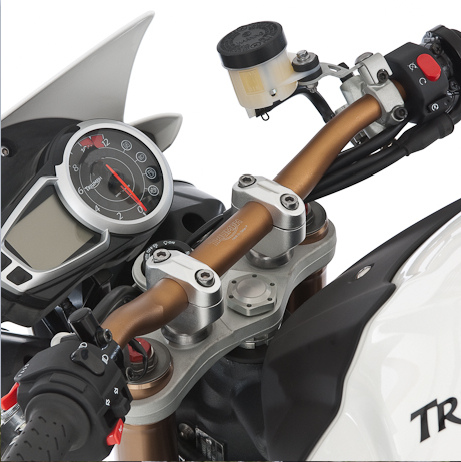 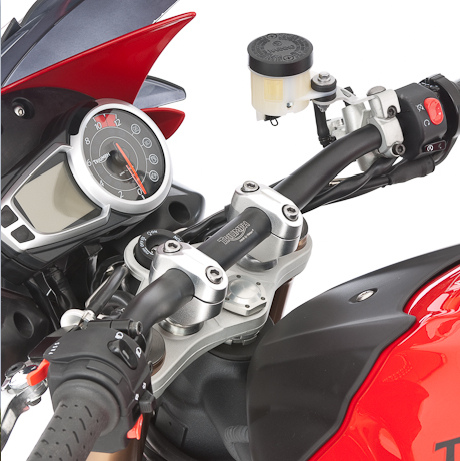 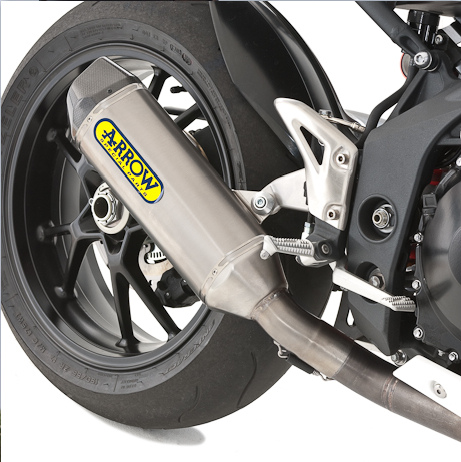 would you need to see it twice :Whistling:

maybe ralf will get a sister…:D, very nice, wanna see one in the flesh

the current speed triple is one of the few bikes that could temp me of the hornet. but this doesnt.

wtf are those head lights :sick: they look even worse without the bikini fairing (and im no fan on that to begin with) 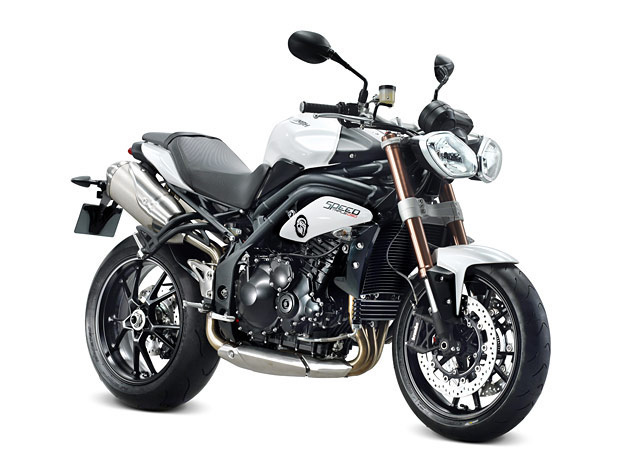 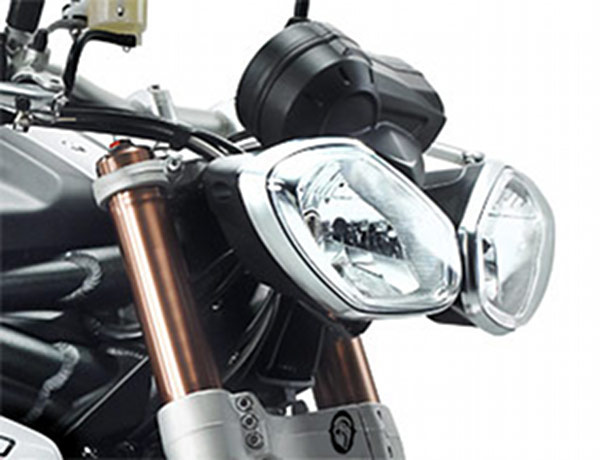 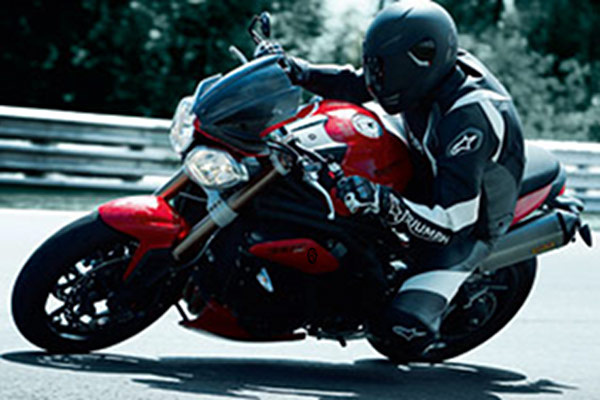 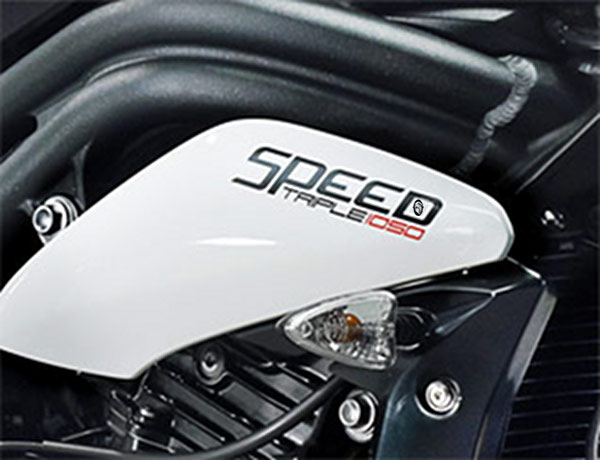 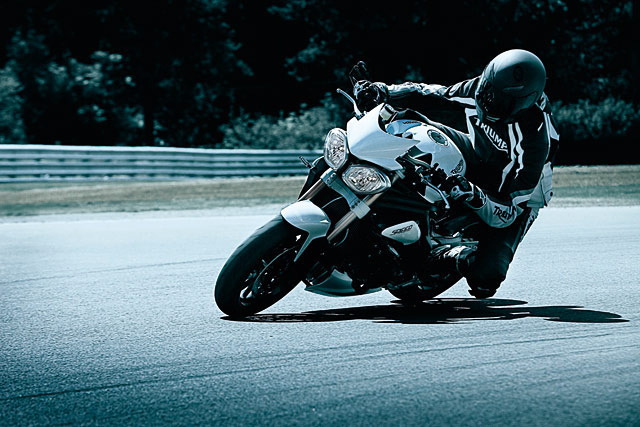 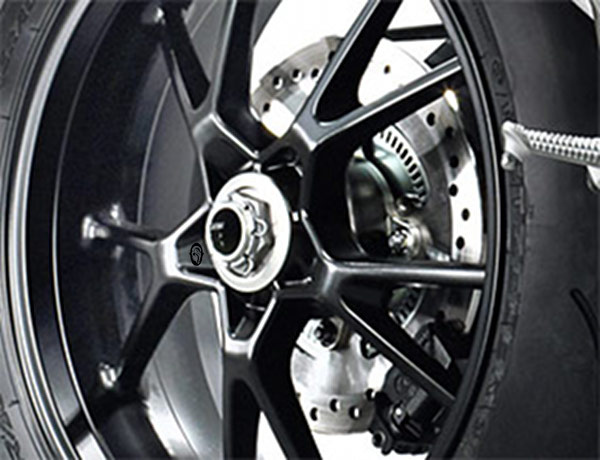 New lights ruin the classic Triumph look. If anything, this should boost sales of the outgoing model. Shame the test rider couldn’t get their knee down in the photos.

One of the reasons I got the superduke over the speed triple was that I was expecting a new version to come next year. I’m not sure about the looks, will have to wait to see it in the flesh, but I’m a bit disappointed that it looks like they’re sticking with the engine. Don’t get me wrong, it’s a lovely smooth engine, but it’s a bit heavy and dated now. I thought they’d make it an 1100 and smoothen it out a bit and make it a bit lighter. It looks like the frame is the same too, so I guess the handling will be the same. Again, not bad, but could be refined I thought.
Hopefully, at least, they’ll have changed the gearbox.

On the plus side, there may be some bargains to be had on the existing model now 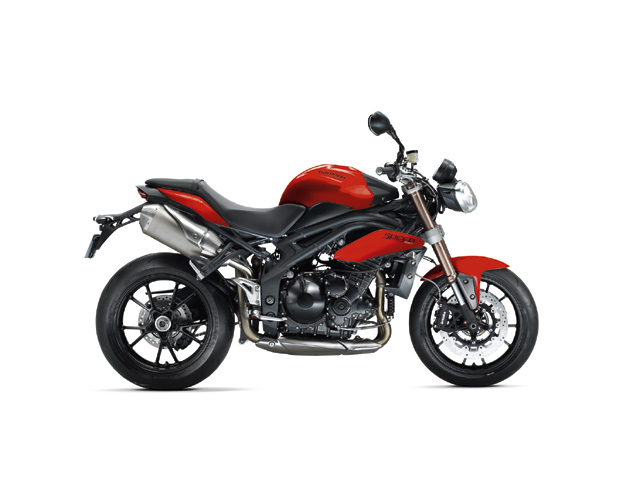 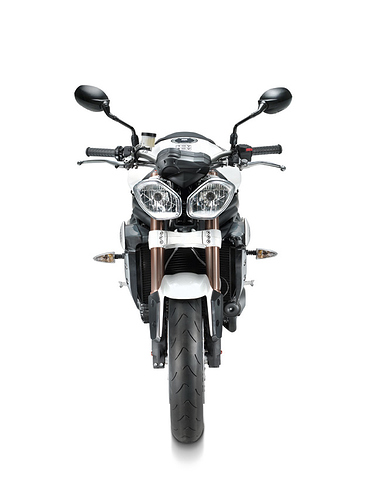 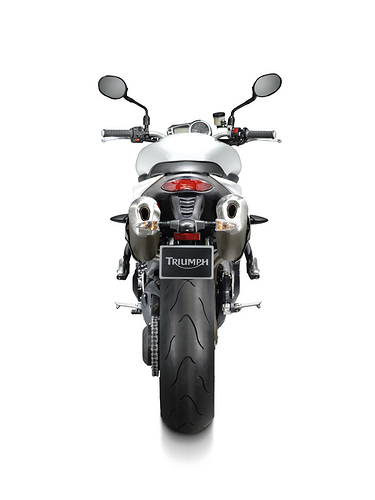