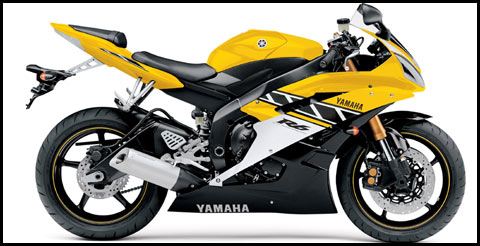 Ok maybe this pic will do it justice… 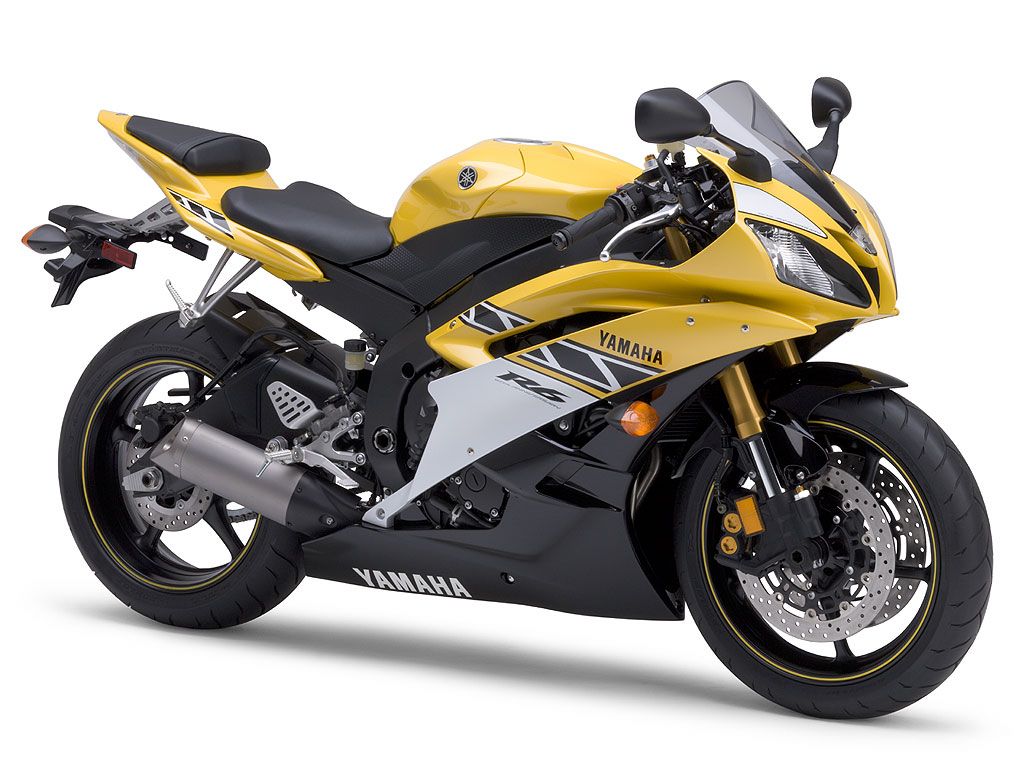 That does look good but the front of that bike really isnt very pretty!

Still hate the scaffold gantry on the back. Bet it looks the nuts once thats off though

Nope, the lights are good but the huge hole in the front for the air intake looks like an after thought

The new ZX6 looks soooo much prettier! Its like a new ZX7 in the pretty stakes

put an r+g tail tidy on it,to get ride of back number plate holder,is that not usa colours

Nice ride; so is the Kwak but I’m hankering after a Blade at the mo…

Scroll to it then click the red button underneath the machine…hmm tasty!!

nice… though i would never get one cause i couldn’t bear people mistaking me for flats!!!

anyone thats ridden with you would rather be behind, your lights are blinding mate

Any way hate too tell you guys that was available only in the usa last year as a limited run, not here we had the black SP, the SP in the states was the kenny roberts colours

im 99% certain that will not be on british roads

yep. that pic is usa spec you can tell by the oversize indicators and the side reflectors

your too into ya yams mate

Very tasty bike, but that exhaust is just plain wrong!

i wish i was old enough to have one!!!